The Uri attacks on Sunday killed 19 soldiers out of which a Rajasthan martyr is to be cremated on his 48th birthday.
सितम्बर 20, 2016

The Ambedkar Circle in the Jaipur city was a bit more crowded than it is on regular days. The area had a buzz around itself.
अगस्त 16, 2016 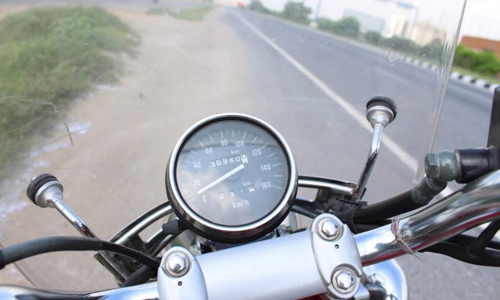 Jaipur's Pawan Kumar, who has a passion for travelling, is set on an All India Bike Trip. Here we share about this adventure enthusiast and his trip's rough draft.
अगस्त 10, 2016

Cancer caused to various body parts by chewing tobacco is not a fact unknown. Cancer can be caused to mouth, throat, neck, nose, sinus, thyroid and parathyroid glands.
मई 30, 2016 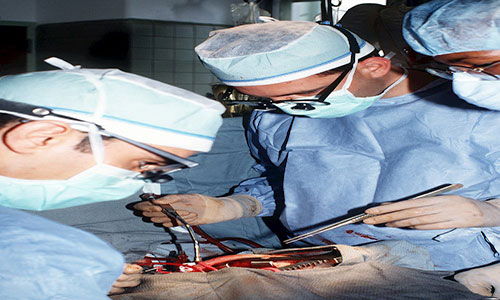 The doctors of SMS Hospital created history by using 3D technology for conducting a neurological surgery. The surgery was successful. It is the first of its kind in the country.
अप्रैल 04, 2016