Like the whole world, Jaipur has also been grabbed by the Pokemon GO fever. For all Pokemon chasers in the city, we bring you a list of the top Pokespots in Jaipur.
जुलाई 25, 2016 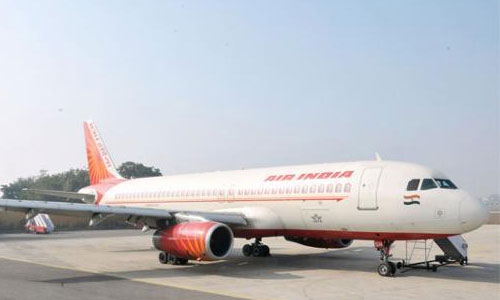 The new aviation policy that was initialized on the 25th of June will inter-connect Rajasthan cities such as Jaipur, Jodhpur, Bikaner, Jaisalmer and Kota via flights.
जुलाई 14, 2016 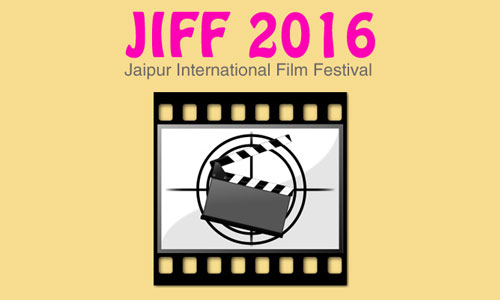