8 Traffic Incharges (TI) for controlling traffic in the Jaipur city

The Traffic Control Arrangement would be as follows: 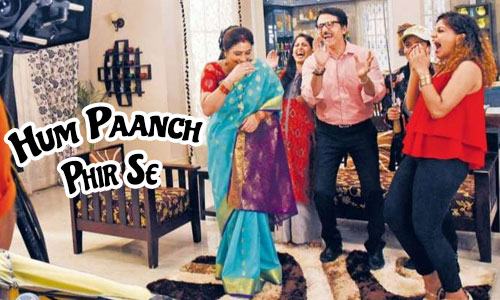 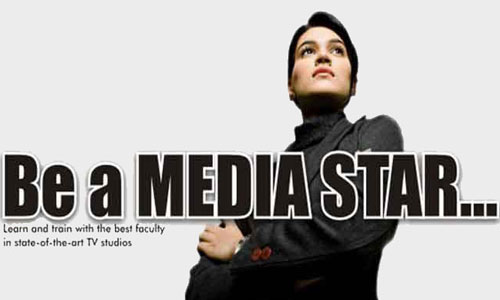 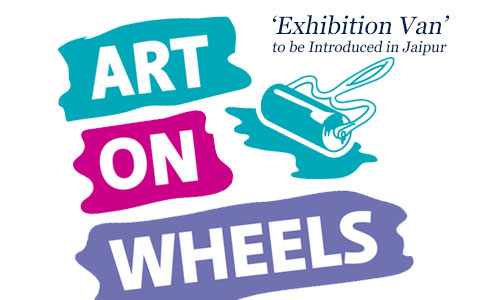