Two major airlines namely IndiGo and Air Costa operate flights from the Jaipur International Airport to Hyderabad every day. Explore the Jaipur-Hyderabad flights and their arrival and departure timings below. 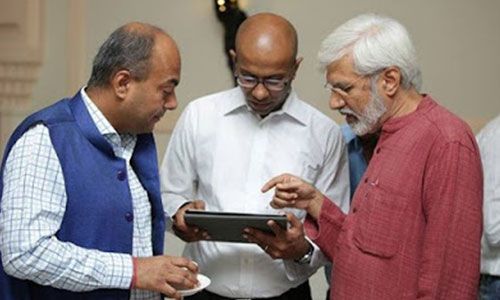