The eagerly awaited Rajasthan foundation day celebrations began on Sunday at the Polo Grounds. Welcomed by cheers, claps and great excitement the festival, true to its nature, kept the people enthralled with its breathtaking performances and state of the art performers. The show was begun with the "Run for Rajasthan" rally led by Olympian runner Gopal saini with a ceremonial torch. He was joined by 31 other athletes.

When the famous folk singer Nathulal Solanki and his group started his exquisite nagara performance the visitors could not stop themselves from shaking a leg. One of the most amazing and performances was presented by border outpost orchestra of BSF Jodhpur.

Generally characterized by their chivalrous nature, the BSF Jawans were at the height of their artistic powers when they presented an excellent albeit quaint musical performance using unusual props like earthen pots, containers and empty tin boxes. For many visitors it was perhaps the first time to hear the structured and strangely melodious music coming out of these household items. On the border the availability of entertainment options is next to nil. Hence, the jawans employ these ingenious musical devices to keep themselves entertained.

Equally mesmerizing was the dance performance by BSF's camel band. When they shook their leggy legs to match the flowing rhythmic sounds of Rajasthan folk songs it was hard not to be impressed with their state of the art performances.

BSF soldiers are known for their athletic body and awe-inspiring stunts but when they presented these stunts while riding the camels the people could not believe their eyes. The acrobatic stunts presented the perfect blend of art, balance and impeccable motor skills that these jawans have developed after a long time of constant practice. 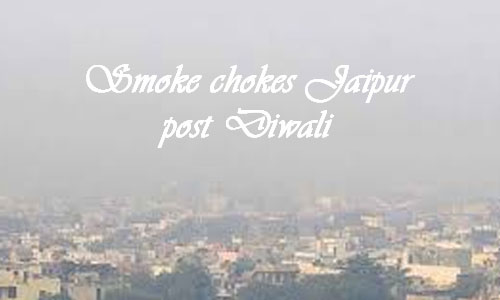 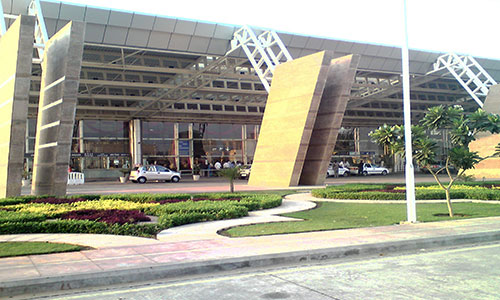