The doctors of SMS created a history by using 3D technology for operating neurological surgery that is first of its kind in the country. With this sophisticated technique the doctors were able to create a 3D model of Carniovertrebal Junction (head and neck junction) the part that needed to be operated.

What is 3D Technology?

By using this high end technique the precise model of Craniovertebral Junction can be created that shows the portion of head and neck junction that requires to be operated. Pradhan Jangid, the 23 year old patient on whom the surgery was conducted is a resident of Sikar. He faced difficulty in turning his neck due to the disease named CVJ (Craniovertrabal junction) anomaly. The disease also caused him weakness and insensitivity in the limbs.
The disease cannot be cured by administering the drugs alone and operation is the only cure. The doctors diagnosed the disease in February. It is possible to conduct the operation straightaway but it has its own shares of risks. Besides, there is a mild possibility of patient becoming disabled.

What are the benefits of 3 D Technology in this kind of surgery?

The major benefit of the 3D technology was that it enabled the doctors to gain more confidence by conducting surgery on the 3D model of CV junction. It helped them to be acquainted with the anatomy of the related area of head and neck junction. So when they conducted the actual surgery they know the precise area to be operated and exact location of CV junction and associated nerves. It not only helped in slashing off the time required for surgery but also minimized the blood loss. In these kinds of surgeries even 1% of inaccuracy can have very unpleasant results. However, having already conducted "mock surgery" on 3D model the doctors were mode confident about the operating techniques and precise location of the nerves to b operated. The patient was operated on March 22 and was on the rest. After recovery he was discharged on Saturday. 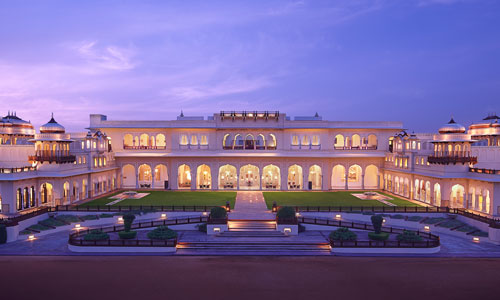 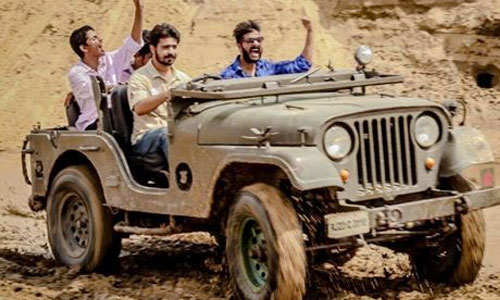 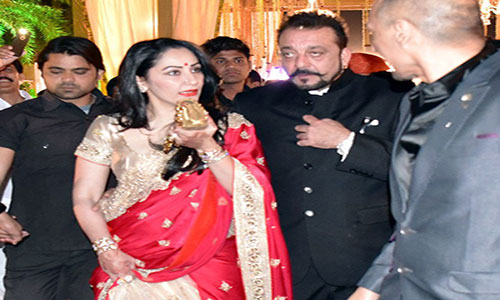