Cases of resident doctors’ strike have gradually increased in last two years or so. SMS Hospital, the biggest government hospital of Rajasthan always remains at the receiving end due to these strikes as it caters to the medical needs of majority of patients of Rajasthan. Also government hospitals in other major districts also fail to cater to medical needs of patients in absence of resident doctors from the hospitals due to strikes.

Some more orders given by the Minister:

The resident doctors sacked from medical colleges of Rajasthan have been ordered to report to Jaipur Health Directorate as soon as they leave the colleges.

No. of doctors sacked from each district

No. of doctors newly appointed at each district

An announcement came at late night from the resident doctors that they shall run parallel OPDs. They have also announced to submit collective resignations. SMS Medical College was not informed of the matter till late night.

What the Minister has to say about the matter:

“Going on strike so often is not fair, Government will not tolerate it. I have ordered to sack those resident doctors with immediate effect. If required, we shall take some more strict actions. “ 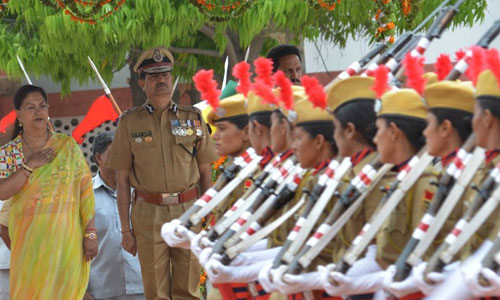 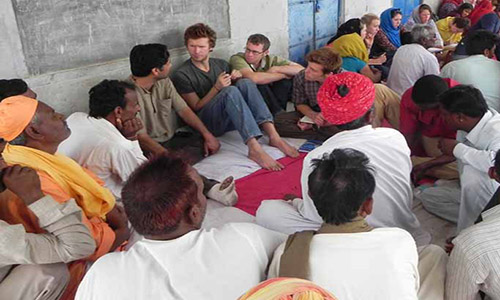 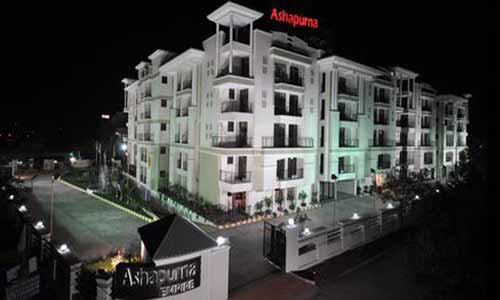 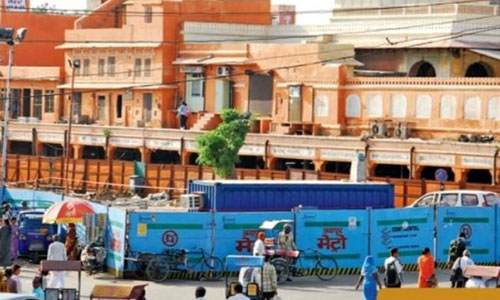