Engineering colleges affiliated under the Rajasthan Technical University (RTU) are suffering from a low number of students seeking admission to these colleges. The figures are so meagre that it is almost astonishing.

Reasons for cancellation of admission:

A lot of reasons have been revealed for the cancellation and rejection of applications of the students. Some of them were:

Admission granted irrespective of failure to meet the eligibility:

It has been alarming to be acquainted that out of the students whose admission had been cancelled, some students are so whose eligibility criteria did not match but their admission has been cancelled only after the first semester of the course has passed which is goes on for a period of 8 months.

Why was the admission granted?

Now the question that arises is that why were the documents and eligibility criteria for students fit for a course they were applying for was not scrutinized at the initial level. It is debated as to where will the students seek admission again and what will the future be for these students after the passing away of 5 months for a semester.

The data of students was received by the Board of Technical Education by the month of December. After this, the students were allowed to sit for the examinations of the first semester on provisional basis. But, when the students failed to submit their documents after a long period of two months, the committee had to cancel their admission procedure.
-S.P. Yadav, Assistant Registrar, Rajasthan Technical University 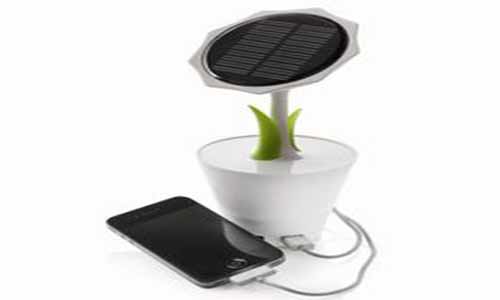 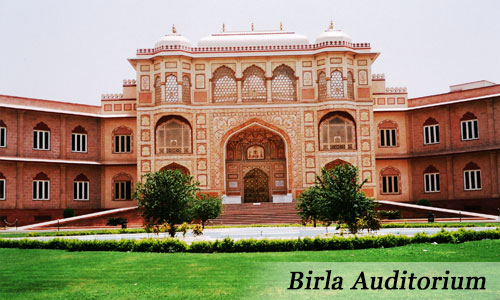 The coming June 14 will mark the beginning of the 2-day long ‘CA National Convention’ at Birla Auditorium.
May 18, 2016 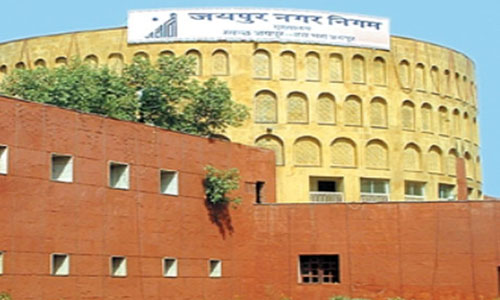