The beauty pageant ‘Miss Rajasthan’ took place in a hotel recently in the Jaipur city. The pageant finalised and announced its top challengers for the top finalists’ positions on Sunday, July 24, 2016. 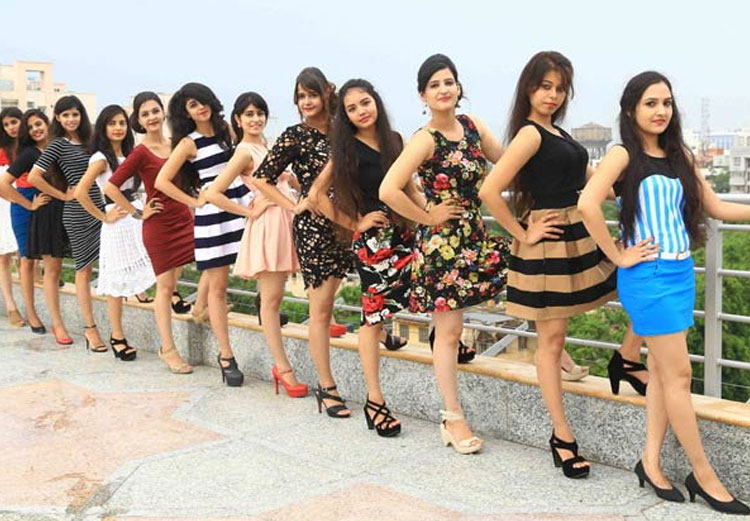 The event where the top finalists were announced was organised at Hotel Orion in the city of Jaipur.
After the happening of the auditions in the Jaipur city, top 25 contenders were chosen who are set to participate in the grand finale at a later date in the month of August.

Grand finale and it details:

All the top 25 women contenders will compete against each other for the final round and victory for the title of “Miss Rajasthan”.
The Grand Finale for Miss Rajasthan is set to be organised at the Birla Auditorium on August 12, 2016.

The face who is behind the organising of the Miss Rajasthan 2016 is Mr. Yogesh Mishra.

Yogesh Mishra shared that to participate and win in the Miss Rajasthan title, applications were received in the number of 900.

A mix of women participants from across the state:

This number of 900 was a mix of women from various cities and towns from the state of Rajasthan.
These towns and cities were namely Jodhpur, Kota, Alwar, Banswara, Jhunjhunu, Bara, Ajmer, Churu and Bhilwara.

Mr. Aditya Sharma, director of Hotel Orion and Mr. Mahesh Kumar from the DCB Bank jointly announced the top finalists in the event. Wildcard entries will also be a part of the program.

The top 25 final selections for the Miss Rajasthan event are namely: 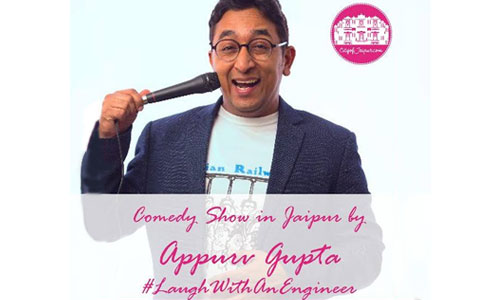 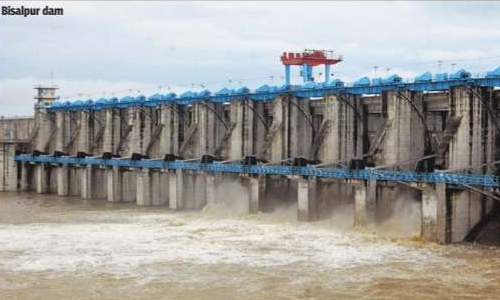