Around the Jaipur City: In focus, the Ramgarh Lake

Jamwa Ramgarh is popularly and otherwise known as Ramgarh amongst the commoners of the Jaipur city.
Located approximately 35 kilometers from the city of Jaipur, the Ramgarh Lake is at present in a dried up condition.
The natural beauty and the scintillating appearance of nature have faded away over the years.

What makes the Ramgarh Lake beautify up?

Ramgarh – The perfect place for a joyous family outing:

Jamwa Ramgarh is an idyllic location for celebrating a family weekend picnic and rejoicing the fun in the arms of nature.

Ramgarh, not too far, let’s drive:

Jamwa Ramgarh is fairly within the reach of the people and is not too far a drive for the ones who admire adventure.

Jal Mahal on the way to Ramgarh:

On the way to Ramgarh, the beauty of the Jal Mahal and its surrounding water body can also be experienced by paying a stoppage there.

Ramgarh’s fame for its water levels in the past:

History: What led to the construction of Ramgarh Lake

The history of The Jamwa Ramgarh Dam dates back to ages back.

It is said that back in the 11th century, the ruler of the Kachwaha dynasty Dularaay fought against the rulers of the Meena dynasty time and again and was defeated by the latter several times.

It is after this defeat over and over again that Dularaay started praying to their Kuldevi to win against the Meena rulers. The Kuldevi is believed to have granted her blessings to the king in his dreams. Later on after years, Dularaay succeeded in defeating the Meena dynasty ruler and tasted success after years.

Temple as a tribute to the Kuldevi:

Thereafter to mark his win over the Meena dynasty and pay his prayers and offerings, Dularaay constructed the temple for his Kuldevi.
Dularaay is said to have been belonged to the Ram Vansh and hence the name comes Jamwaya Ramgarh, or Jamwa Ramgarh.

Ramgarh: A spot for the bird watchers and admirers: 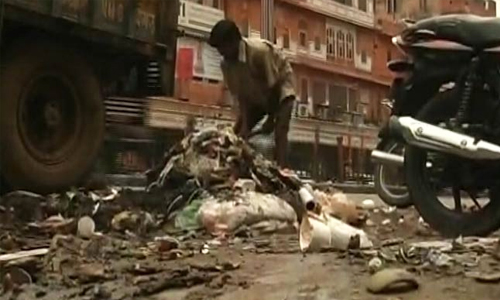 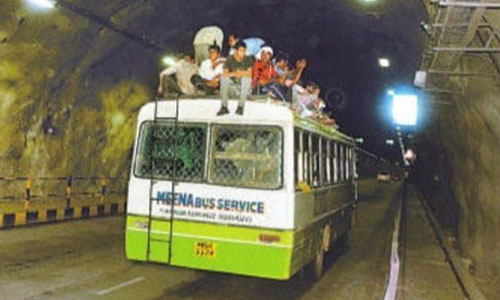 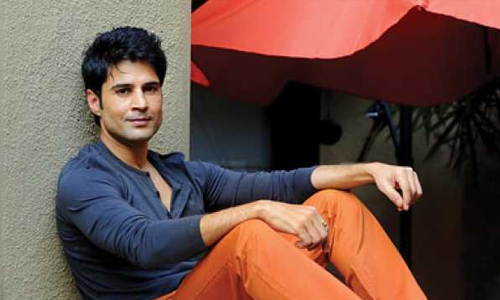 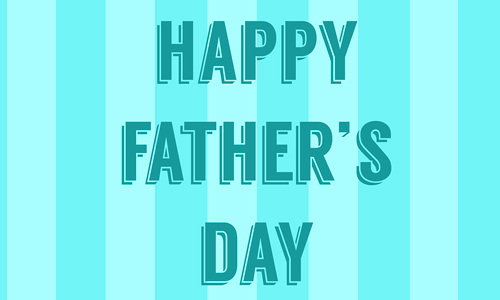