Hit and Run cases on Rise: What’s going wrong in the Jaipur city The number of hit and run cases in the city is increasing day by day. The main reason of crushing people down the car or damaging property has come out to be drunken driving. And then in panic, almost all drivers choose leaving the scene and running away rather than claiming the responsibility of the accident caused by their reckless driving.

The recent hit and run cases in Jaipur

Many hit and run cases in Jaipur have been reported recently. One such hyped case is the BMW hit and run case in which a Rajasthan MLA’s son, Siddharth hit an auto rickshaw and a PVR van, killing 3 and injuring 5 others. While someone else appeared in the court to take the blame of driving the car and crushing lives, the police officers are firm on their take saying that it was Siddharth in the driver’s seat. Also the police officers have presented CCTV footages where Siddharth can be seen drinking liquor with his friends and taking the driver’s seat when leaving from the hotel.

This Sunday night, another drunk driver, who was drinking in his car, raced his vehicle for 5 km through the streets of Jawahar Nagar and Raja Park with the police behind him. He hit everything that came in his way but then he fell off and started running to escape the police but was caught.

According to police officers, he is a resident of Sethi Colony – Gaurav Jain, the son of Ashok Jain. He runs a book shop in Chaura Rasta, Jaipur. At around 8:30 on Sunday night, the accused was drinking in his car at Tuti Puliya, Jawahar Nagar when an officer on stroll Jitendra Gangwani reached there. In panic, Gaurav Jain speeded his vehicle hitting a scooter rider. He raced the vehicle through Jawahar Nagar Bypass, Transport Nagar, Jawahar Nagar lanes, Tuti Puliya and Raja Park lanes. Amidst all the chase and run he hit 2 more – a cycle rider at Shanti Path and a bike rider at Rajapark. But at last, he fell off in lane Number 6 of Raja Park and was caught by the police.

During investigation, the police found liquor bottles in the accused’s car. They also discovered that he had a sticker saying ‘Press (Media)’ for bullying purpose. But in reality, he has no connection with the press and runs a book shop at Chaura Rasta.

While on one hand the cases of crushing lives in liquor influence is on the rise, the police and law is being generous to the rich spoiled brats who have been accused of driving death to the innocents.

People who were accused of drunk driving a luxury car and getting it on PCR were sanctioned bail by Gandhi Nagar Police on Saturday night. The police didn’t even hear the complaints of PCR officers, who were just saved by god’s grace. However, the police officers will present the 4 accused in court on Monday.

Police said they have accepted bail of Shyam Nagar, Rani Sati Nagar resident businessman Anshul, Durgapura Bus Stand resident Nitish and Samaydaan, Dehradun resident girl. Anshul has been accused for reckless speedy driving and putting lives in danger. During investigation, officers got liquor, beer bottles and drugs (ganja) in the car. The ones who reported the case were themselves police officers. Even then no sincerity has been shown in the case.

How to put a check on the rising hit and run cases in the city?

Undoubtedly, the police and the law have to get more serious and strict. The culprits no matter how rich or belonging to how strong political background, must not be shown any generosity. And then, we as citizens need to show some responsibility towards the safety of ourselves and others. Don’t drink and drive. Don’t rash drive. Be cautious on the roads. And in case an accident happens, don’t cause more damage in panic. Deal with what you have done rather than running away.

In hope of a better safe tomorrow! Be safe on the roads! 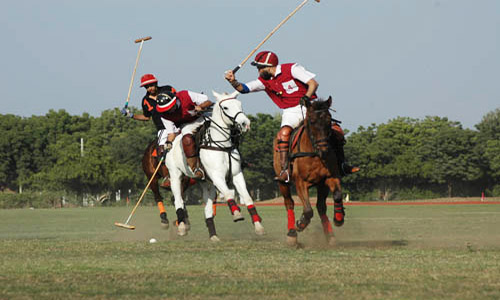 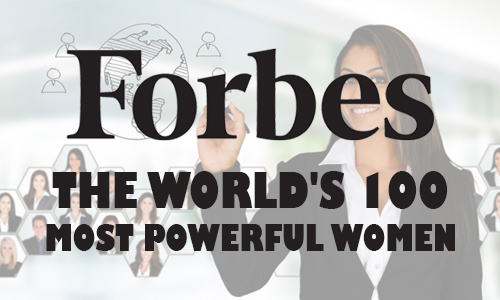