Independence Day is just round the corner. The environment becomes such that a feeling of patriotism fills the air gradually with patriotic songs being played on the radio station, everyone wearing shades from the tricolor, people dressing up in a bit traditional attires, decorating offices and other areas with tricolours or with balloons in the shades of the tricolour and the vibrant flag hoisting activities at different places. Here is a list of the main places where Tricolour could be seen hoisted in Jaipur. 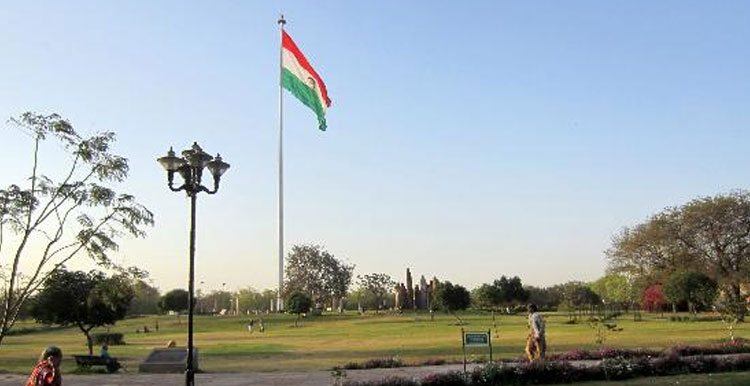 A 206 feet high tricolor remains hoisted in Jaipur’s Central Park throughout the year.  The flag is 48 feet wide and 72 feet in length. Also, this one is the first day and night monumental national flag of Jaipur. High-voltage lighting falls on the flag at night to make it look even more magnificent. It is also known to be the tallest tricolor of the country. 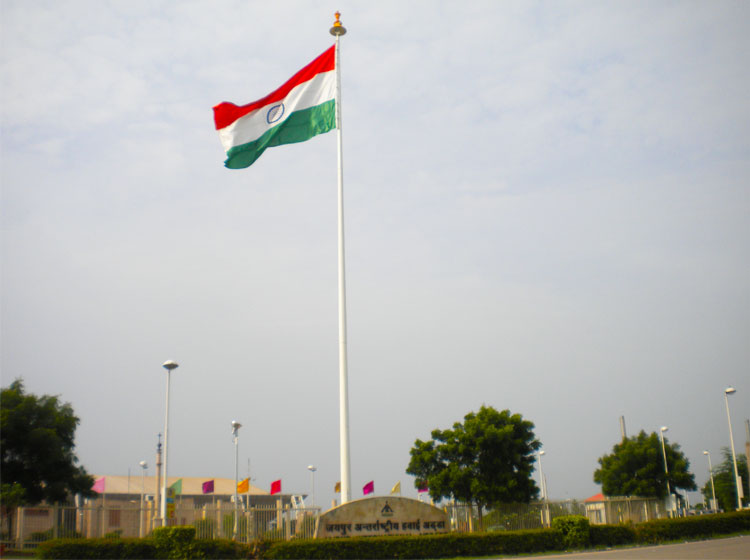 A day and night monumental national flag will be hoisted at the Jaipur International Airport from this 15th August, Independence Day. For this to happen, Jaipur airport authority has taken permission from Home Ministry of India. The flag has been hoisted at a height of 30 m and have started a trial for now. But from this Independence Day, this hoisted flag would be a regular day and night affair. At this height, people living or passing by from 3-5 km area of it would be able to see the tricolour fly with the wind. Special lighting has been planned out to make the tricolor look magnificent during the night hours.

Vidhan Sabha and all government offices in the city

Another place to see the tricolour hoisted this Independence Day is the Rajasthan Vidhan Sabha in Jaipur, also addressed as the Legislative Assembly. 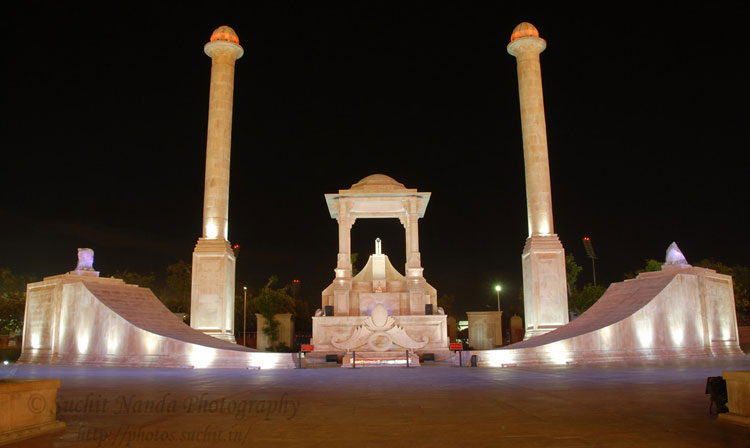 Amar Jawan Jyoti located at Lal Kothi, Jaipur is a memorial that was built to honour the soldiers and martyrs of Jaipur for their valour. The tricolour could be seen flutter with the winds at this place as well. This structure is beautifully lit up during evenings to enhance the visitors’ experience.

SMS Stadium, also called Sawai Man Singh Stadium is an international cricket stadium in Jaipur. Stretched across an area of 20,096 sq. m. the stadium is quite a comfortable place for organizing a lot of games and matches. This stadium is another site in the pink city where Jaipurites hoist the national flag. A large number of people visit the stadium to salute the tricolour.

Happy Independence Day to one and all! 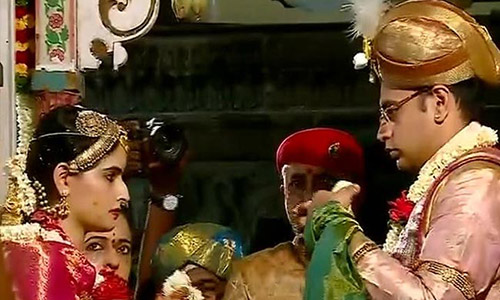