Seasonal Illnesses like Dengue and Chikungunya have caused Trade, Travel, Tourism, Hospitality and Aviation industries take a back seat in Jaipur, in fact all of Rajasthan. Tour operators and travel agents operating in the Jaipur city have analysed the current holidaying trend of tourists. They say the tourist inrush in the Pink City and the state of Rajasthan has taken a drastic fall. Reservations and hotel bookings are taking a last minute cancellation notch and tourists are diverting their plans to the states of Kerala or Goa. The city has reported cases of Dengue and Chikungunya, the number of which is taking a rise by every passing day. Nerve-wrecking and fatal in some cases, these diseases are the reason behind threating incoming tourists in the city and the state. Not only tourists but even residents of the city have reported low attendance at their workplaces.

“A quarter of the business that is generated by the tourism and hospitality industry has declined and the reason held responsible for the same is the viral diseases, Dengue and Chikungunya”, said a report released by the Associated Chambers of Commerce and Industry of India (ASSOCHAM).

States like Kerala and Goa have become the preferred choice of visitors and tourists and a flip of holiday plans has been made by numerous tourists to these states. Frightening the tourists, the diseases have made tourists indulge into detouring from Rajasthan and Jaipur.

A 20 to 25% of slip has been analysed and recorded in the Delhi–Rajasthan tourism due to the rising cases of Dengue and Chikungunya. It is not a virgin thought that this slip in tourism will make a proportional or in fact a higher impact on the festive season of Diwali that’s approaching in the month of October. An alarm has been made for the travel and hospitality industry of Rajasthan for all this.

Revenue loss by Dengue and Chikungunya to hospitality, tourism and aviation industries

The general secretary of Associated Chambers of Commerce and Industry of India, Mr. DS Rawat expressed that the disease is causing a revenue loss to the tourism and aviation industries. A rough figure of 2.5-3 lakh foreign tourists is noted down every year in the winter season for visiting the Golden Triangle circuit of Delhi-Agra-Jaipur. This accounts for about 30% of the total number of inbound traffic in the country. As per the recent findings, the rising cases of Dengue and Chikungunya have affected Rajasthan tourism by 20–25%”.

Health advisory facts have been put up by the US Embassy on their websites to warn and guide tourists who plan to visit Rajasthan. They are being advised to wear full-sleeved shirts and dresses if they plan to go. Recently before this, the UK embassy had also issued health advisory details on Chikungunya, sharing information about its symptoms, diagnosis, treatment and prevention.

Situation must improve for trade to improve and revenue to flow

Improvement in the situation caused by diseases like Dengue and Chikungunya is necessary to ensure that things in the tourism and hospitality industry get back on track. This is what Jaipur guides and travel agents are expecting as well.

A city based guide Narendra Singh Rathore shared that an infected environment prevailing in the city and state is enough to create terror in the minds of tourists, especially foreign tourists from the United States of America and Europe. A fall of 10–15% has been observed in tourist inrush and if the same persists, it will have a detrimental effect on trade. It is strongly hoped that the situation of Dengue and Chikungunya will improve before the month of October or November.

Travel agent Himmat Singh says that they have been advising tourists to wear full-sleeved shirts and t-shirts to be on the safer side and not contract viral diseases. Domestic tourism has also been affected by this turmoil in the state. The need of the hour is to bring down the number of cases infected by Dengue and Chikungunya. Peak tourism season should not be affected as the same is going to commence from the festive month of Diwali, which is October. People from Delhi and nearby areas come down to Rajasthan in Dussehra or Diwali holidays for a getaway.

Mahaveer Nathawat, a patron from the Jaipur Guide Association expressed that international tourists are highly aware and conscious when it comes to health and safety. The reported cases of several viral fevers are making them wary of visiting the affected areas, thereby bringing a decline in the trade Shantanu Singh, who operates his travel agency at Vaishali Nagar, Jaipur shared that recently, he had a Spanish couple visiting Jaipur who requested him to cut down their 5-day holiday to merely two days. They also refused to go to the crowded city markets and said they are at a high risk of contracting the disease at public places. 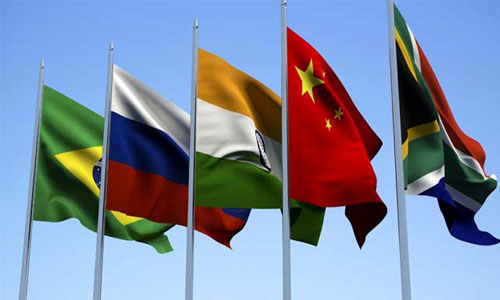 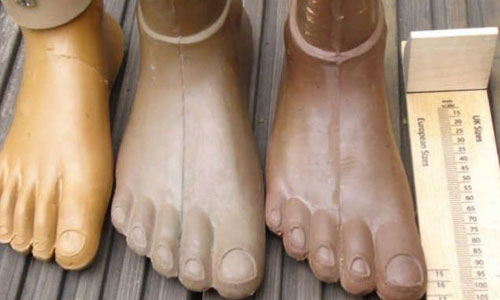