Grooming the Jaipur beyond the old walled city area


Jaipur’s foundation was laid on 18 November, 1727.  Maharaja Jai Singh’s speculation of this city’s architecture was getting talked about in Europe as well. And just when this city had come into picture in the 1734 AD, European father Joseph Tiefenthaler addressed Jaipur as the most beautiful city of India.

Maharaja Jai Singh had laid the foundation stones of Jaipur and built it into a city that was being talked about everywhere. It was Maharaja Ram Singh (1835-80), who did the modernisation of the city of Jaipur. While Maharaja Jai Singh and his descendants had painted the city in white and yellow tones, Maharaja Ram Singh transformed it into the pink city. During his time, modernisation was limited to the walled city area of Jaipur, which was often compared to the Kremlin of the Moscow.

After Ram Singh, Maharaja Madho Singh put ground to use for channelizing the discharge of sewage water and other wastes. On returning from his visit to England, Madho Singh worked on the city’s development with an all new thought process. As a result, the Jaipur city started looking even more developed, modernised and beautiful.

Maharaja Man Singh’s dream of Jaipur beyond the walled city

After the death of Maharaja Madho Singh in 1922, Sawai Man Singh came to the throne. Many progressive and reforming decisions were taken during his reign. At that time Jaipur’s population was even less than 1,00,000. Maharaja Man Singh, who had completed his studies from Ajmer’s Mayo College’s English medium could not limit his imagination to the walled city area. He thought of a beautiful, flourishing Jaipur beyond the walls of the main old city area.

But then there was need of someone with modern thoughts and imaginations, who could take charge of the developments and take Jaipur to new heights.

At that time, Mysore was a big name. The British considered it as India’s most rich and prosperous Rajvada. Mysore’s Maharaja Krishna Raja Wadiyar IV along with his Diwan Sir Mirza Ismail had built and developed all of Mysore. After his death in 1940, Sir Mirza Ismail couldn’t dwell well with the new Maharaja Dharmaraja Wadiyar and resigned from the Diwan’s post in 1941. Several kings from different princely states requested Sir Mirza Ismail to take on the responsibility of a Diwan in their state. But the most promising request was of Maharaja Sawai Man Singh of Jaipur, who assured Sir Mirza Ismail that he will be given full freedom to shape Jaipur his way, just like he had shaped Mysore.

Controversies on giving Jaipur’s Diwani to a muslim

Several thakurs and jagirdars opposed the idea of having a muslim at the post of Jaipur’s Diwan. It is worth mentioning here that Maharaja Ram Singh had given Nawab Faiz Ali Khan of Pahasu, near Buland Shehar, Uttar Pradesh the post of Prime Minister in his court in the past. Ram Singh later made him the Diwan of Jaipur. And after his death, Ram Singh kept his son Nawab Faiyaz Ali Khan as a minister in his court.

Despite all the controversies, Sir Mirza Ismail became Jaipur’s Diwan in June 1942. He was given the responsibility of developing the south end of the outside area of walled city.

Jaipur beyond the walled city was developed under 5 schemes

Sir Mirza Ismail started with his outstanding development works under 5 schemes namely, A, B, C, D and E schemes. The following areas developed under these schemes:

At that time, land was allotted in 4-8 anne. But these areas had either farms or forests during that period. So they first decided a budget for developing the outside area. The first preference was given to the development of New Colony, located adjoining the walled city area. Lands were sold in this New Colony, which helped in raising more funds for the state. Along with the development of New Colony, a new road was built starting from Ajmeri Gate to the railway station.

By this time, Jaipur started being recognized as a tourist destination. To further attract foreign tourists, Jaipur’s Gulabchand Baid, Umravmal Bairathi, Allah Baksh, Khetidas Sadasukh Duggad, Gem Palace’s Maniram Kasliwal, Jaipuriya family and Tholiya family opened shops in the area. Tholiya, Jaipuriya and Kasliwal families constructed lavish houses and showrooms in the Panch Batti area. These houses were constructed following Bangalore’s style and later a tall pole was added with 5 lights on to it, which is why this area got its name as Panch Batti, the area where city’s rich people lived.

The road connecting this area was named as MI Road after Sir Mirza Ismail, who was responsible for the development of this new Jaipur beyond the walled city area.

Being impressed with his work, Sir Ismail’s tenure was extended for 2 years by the royal family of Jaipur. 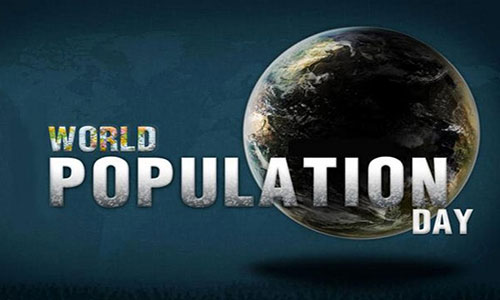 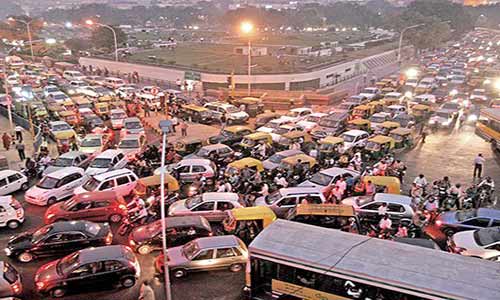 Good news for people visiting or residing in the Gaurav Tower and adjacent areas.!
Jun 13, 2016 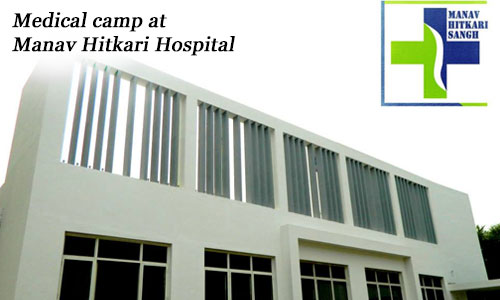