The Future of IT Industry in Jaipur


The flourishing trend of the rising IT sector in the pink city is one amicable trend out here!

Ever smiled so much that your cheeks would hurt, just because you happen to finish your work on time? Is it because of your multitasking skills or it was the technology?

Technology is one such marvelous creation by humans, which has really fastened up all processes. With the help of technology many processes have become faster, very economical and are thus contributing to the faster development of the county.

The Pink City Jaipur has also been counted in the list of those cities, which are fast developing into an IT hub.

So, what’s going to decide the future of IT industry in Jaipur? Well, there are a lot of factors affecting that.

1. Information Technology Park and others

The Rajasthan Industrial Corporation has planned out an Information Technology Park in Sikar, which is closely connected to Jaipur. Several flourishing companies like Infosys and Wipro are also scheduled to set up base in the Jaipur city.

Also, developers such as Ansals, Omaxe and Parsvnath have planned to develop some amazing townships with world class infrastructure in the pink city.

One of the recent developments in Jaipur city is the inclusive growth of the peripheral business districts which the Jaipur-Ajmer Expressway is a part of. Because of its growing & developing infrastructure, the real estate sector is able to gauge the flourishing nature in the city. They are also ready to invest in other projects and plans such as the IT sector, which makes it a win-win for Jaipur.

The IT SEZ at Mahindra World City is located at NH8 and spans across 3000 acres of land. It is a joint venture involving the Rajasthan State Industrial Development and Investment Corporation (RIICO). This area has been set up exclusively for IT companies catering to the Mahindra World City, global markets.

Jaipur has a proficient infrastructure which includes quality satellite linkage cable network as well as date and voice solutions.

- Employment opportunities for more than 2, 00,000 people

4. Here’s to the Startups

While Jaipur was once known only for its pink colour, traditional artefacts, shopping sprees, the big domes and fantasy ridden palaces, it is now being known for its development pace, technology, smart people and networking opportunities. And not to forget - its rising startup culture.

Jaipur has come to be known for its flourishing and successful bunch of startups such as:

1. Netmeds: This online pharmaceutical aggregator was gouged by Pradeep Dada in 2015. It lets a user upload a prescription and then place an order for the medicines through its mobile app. This saves time, money and also the energy spent in looking for medicines when you physically go from one medical shop to the other in search of the medicine.

2. Tax2Win: This is an online tax portal, which was founded in 2015. This portal offers the facility to ease tax filing with three offerings. This startup has gathered a total of $1 million.

3. KhanaGadi: This is a food aggregator online portal which was founded by Amit Deep Kumar, Naman Goswami and Sunil Awasthi in 2015. This is owned by GBS travel and offers a platform where the plated meals and combos are delivered to train passengers at 150 railway stations in the country.

4. Wired Hub: This was launched by Himanshi Goyal in February 2016. This venture includes a provision of providing a creative space for the conduction of workshops, mentorships and networking sessions held for members.

5. HippoCabs: This one is an inter-city cab service on the route of Jaipur and Delhi. This was founded by Sagar and Sahil Agarwal in 2015.

6. AwayKey: This is a lock accessory that was launched by Ankit Jain and Animesh Tanwar in 2015. It is a very useful facility which makes it easier to open the locks of your office or house doors and thus save time and effort.

With developments in infrastructure, building road and rail connectivity, new townships and the rise of startups, Jaipur is fast moving towards becoming an IT hub. The city is fast flourishing and developing its approach and viability of growing as an IT hub in the coming times. So the future looks bright! 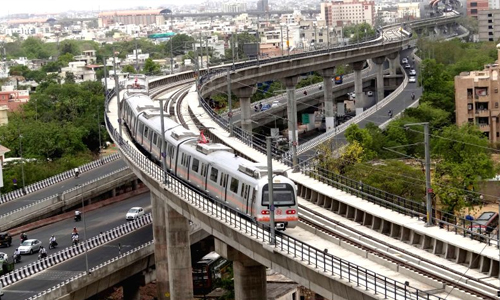 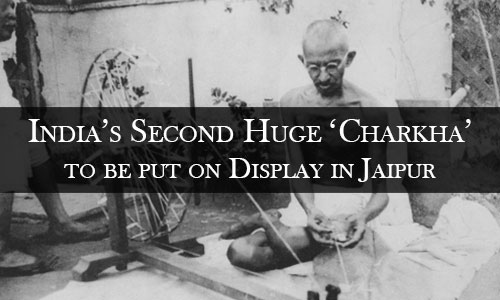 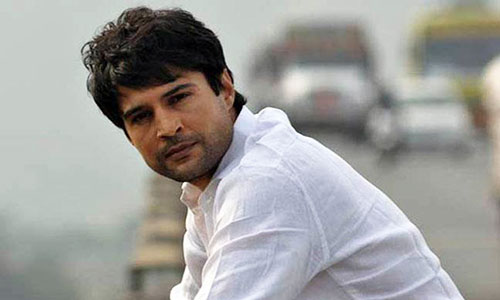 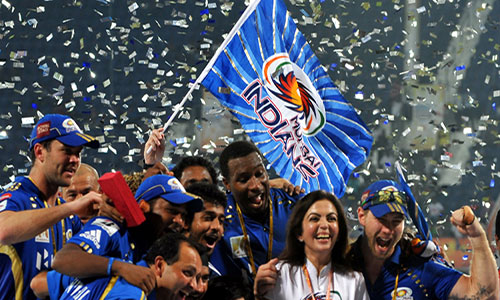