They quarrel over trivial matters and they fight with one another, sometimes with pillows and other times with fists too. But deep within tenor hearts, they have immense love for one another. We are talking of siblings. No other love can match the one that siblings have towards one another. They are ready to share everything with one another, be it sweets or pocket money. But the 9-years-old Sumit from Bikaner has shared the most precious thing with his siblings: Life! Yes, he has donated his bone marrow to his younger brothers in order to save their lives.

The three siblings Sumit (9 years), Aidan (5 years) and Ramswaroop (7 years) are from Bikaner. Among the trio, 2 younger brothers suffer from the disease Thalassemia. It is a very critical health condition wherein the body stops producing blood and the patient has to depend upon blood transfusions to meet their body’s requirement of blood. Because of lack of blood, the 2 younger brothers were suffering from frequent fever and swollen faces.

Shocking News for the Family

The news of the disease that the kids were suffering from came as a shocking revelation to the family. They aren’t financially sound so the cost involved in regular blood transfusions also left them in stress and confusion. However, the much bigger concern for them was the well-being of the 2 children. Aidan needed blood transfusions once in a month while Ramswarup needed it every week.

Thalassemia is a critical condition involving abnormal hemoglobin formation. As an effect, the flow of oxygen in the body gets disrupted and red blood cells face destruction. The sufferer has fewer circulating red blood cells than a healthy person. It results in Microcytic anemia, which could be mild or even severe. It can also result in bone deformities, excess of iron due to frequent blood transfusions, enlarged spleen, slower growth rate and even abnormal heart rhythm and other associated disorders. The only possible cure is a bone marrow transplant and stats show that the success rate of transplants is relatively higher in younger patients.

Treatment at the Prem Niketan Hospital

The Prem Niketan Hospital, where the operation was conducted, is associated with Jaipur's Manav Seva Sangh South East Asia Institute for Themeleus. Dr. Prema Marwah revealed that because of specific biological requirement, only a sibling can become a donor for the needed bone marrow transplant. “When the children were admitted in Prem Niketan Sansthan, doctors took samples of their bone marrow, which were sent to America to check if they matched”, says the director Chandrabhala Parnami. Luckily the bone marrows matched. Later, the 3 kids were operated simultaneously. The operation was successful and thankfully, all 3 kids are doing fine now.

Each transplant costs Rs.9 lakhs. As the parents are not financially sound, Rs.7 lakhs out of the total treatment charges was donated by Mukhyamantri Sahayata Kosh, while the rest 2 lakh rupees were procured as a donation. To prevent the possibility of an infection, the 2 brothers had to stay at the hospital for another one and a half months.

It was such a relief for the entire family to get cooperation from the hospital as well as the financial support from donors. However, the biggest relief was the fact that Sumit’s bone marrow matched his siblings and he was brave enough to undergo every medical tests and the operation, just to save his brothers’ lives. Hats off to the spirit of brotherhood and special thanks to the ones who supported in giving a new life to the young kids! 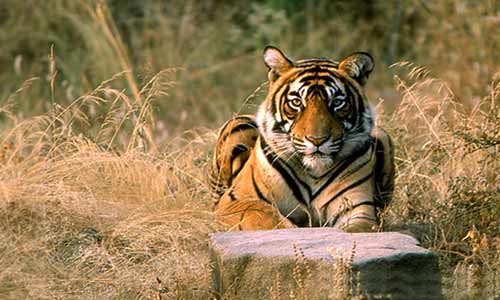 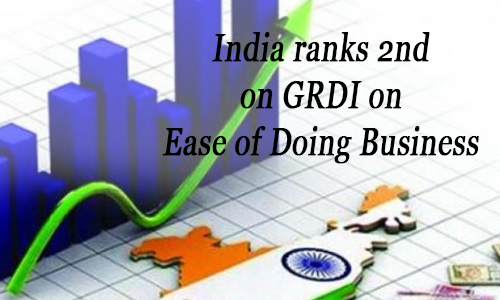