ISRO is well known for its innovative steps and legendary milestones. Following the same tradition, it is all set to add one more achievement that could prove to be a milestone in the history of space science. The organization is all set to add a space flight using a Desi version of Space shuttle, RLV TD (Reusable Launch Vehicle Technology Demonstrator).

To be tested before monsoons

The manufacturing of the RLV TD is in its last phase in HariKota. If everything goes as expected, India will proudly share the same respectable space where America is standing today in the field of space science and that would be a big leap for India. It is worth mentioning that all the parts of the launch vehicle are made in India. Once the last phase of the launch vehicle is finished and will be given the green signal, the reverse counting for launching the vehicle will start. The launching will take place before monsoons.

Cannot be retrieved if falls in the Ocean

After the Landing the vehicle will return back to the shores of Bay of Bengal. If the RLV TD falls in the ocean during trial it could not be retrieved back. The vehicle's design so not apt for surviving in water and once it comes with the contact of water, the vehicle will automatically be dismantled and scattered. The main objective of the vehicle is to land it back on the earth and getting it landed on the shores of Bay of Bengal at a massive speed that would be 5 times the speed of sound.

The cost will shrink by 10 times

According to the ISRO scientists if the technology succeeds it can have a massive impact on the total cost of the space exploration and experiments. Talking in figures, the total cost will shrink by 10 times and can come down to a level of $2000 per KG. that would be a huge advantage.

The weight of the RLVTD would also be very light. According to Siwan, the director of Vikram Sarabhai Space Institute, this is just a tiny step in the direction of Hanuman's big leap it can take anywhere between 10 and 15 years to develop and utilize the technology for any tangible effect on large level.

The Missile is powerful and is capable to destroy any Ballistic Missile of the enemy. Interceptor is actually a 7.5 meter long rocket that is directed by guided missile with the help of Hi-tech Computer, electromechanical actuator and Marine Technique. 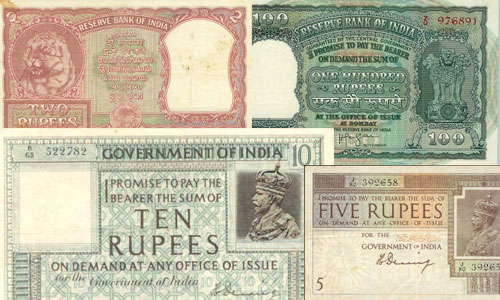 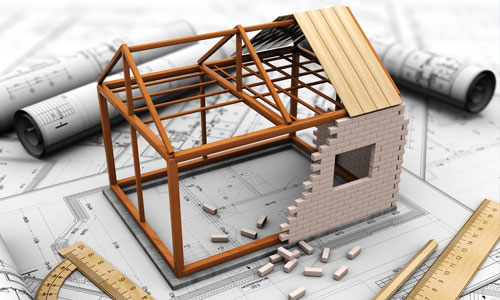