To get the batting tips from The Wall of Indian Cricket Rahul Dravid is a dream for many of the upcoming cricket stars. Mahipal Lomror, a native of Rajasthan and a member of the IPL Team Delhi Daredevils for IPL-9 hasn’t only received batting tips from Dravid but has also shared the dressing-room with many Indian and foreign cricket stars.

He describes the entire season as an adventure since it was for the first time that he was representing a team in IPL. Presence of thousands of spectators, shining ground in flood lights, hooting and noises all around, cheer girls and gathering of cricket stars wasn’t less than living the best dream for him.

Mahipal Lomror, before representing Delhi Daredevils in IPL, has represented Indian Cricket Team at Under 19 Cricket World Cup. The familiarity of players and spectators with his name has been since the same U-19 world cup tournament. But playing cricket in front of the huge crowd for the first experience for him.

Mahipal Lomror, born on 16th November, 1999 in Nagaur is a hard-hitting all-rounder.  Currently, he is practising for Calwin Shield Inter District Trophy.

Meeting Sachin was the biggest achievement of cricketing life

Master Blaster Sachin Tendulkar holds a special place in heart of every Indian. But when it comes to cricket stars, he is regarded as the living batting god. When Mahipal met Sachin for the first time and introduced himself to the legend, he was amazed and happy on hearing that Sachin had seen him playing before in U-19 cricket world cup. He could never think that a player of such aroma could recognise him.

Talking about Rahul Dravid, Mahipal says that Mentor of the team Rahul Dravid and coach Paddy Upton gave some really useful batting tips to Mahipal. They also asked him to be on his toes before every match since he could get chance in any of the match.

He took the responsibility of finishing the innings by playing at 6-7 position and scoring a quick fire 30-35 runs in 4-5 overs.

On the match day, team used to reach from hotel to stadium 2.5 hours before the commencement of match. After this, players used to get free after finishing their routine work. 45 minutes before the start of match, players used to warm-up for match in presence of coach and trainer. On the succeeding day of the match, team meeting was conducted and the match was analysed. If any player didn’t perform well, he was motivated so that mistakes couldn’t be repeated next time.

Playing under the flood lights was the first experience and for this all seniors gave him advices about bowling, batting and all necessary changes to make according to situations.

Mahipal is connected to all team players

He had developed a good bonding with various national and international players during the season. He has been connected with them all through phones and whatsapp. He had a good tuning with players of opponent teams as well.

Mahipal’s family and friends cheered him up

As soon as match ended, he used to get calls from friends. They would become really happy on seeing him on TV. Few people even used to click photo and send it on whatsapp. Parents also used to talk before match. Parents Krishna Kumar and Raju Devi told that their son was crazy for cricket right from childhood, but didn’t ever imagine that he could reach to IPL. 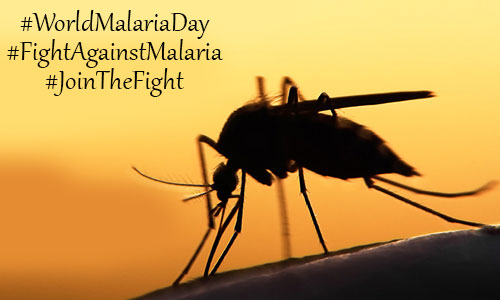 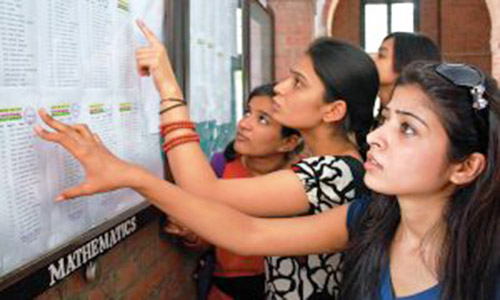 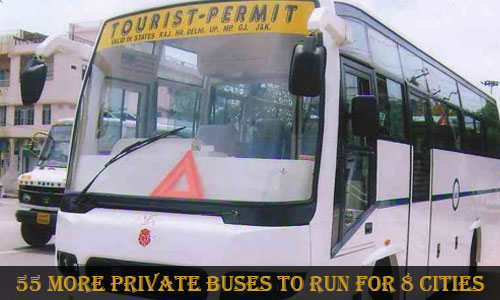 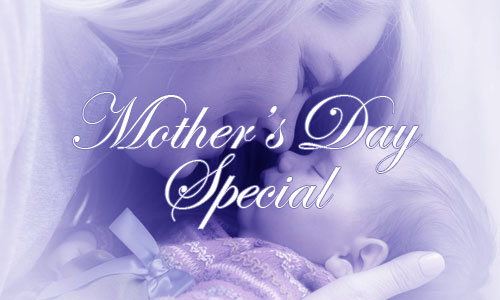