A group of 15 city riders from Jaipur including 2 from Pune and Kota, have recently set off on a risky Himalayan Trip. The Airborne Riders group decided to combat the rough terrains of the highest motorable roads in the world. They started their thrilling ride to the Himalayas on June 4.

Abhishek Singh, the founder and president of the Airborne Riders group says that riding has become an integral part of their lives. They choose a different route every time so as to get an opportunity to explore more. He explained that the itinerary for their riding expedition to the Himalayas was finalized after a lot of research work. They rode through Marsimik La, Leh and Ladakh during their 12 day expedition.

What fascinated the riders about the Himalayas?

The rough terrains of the Himalayas posed the greatest challenge to the Airborne riders of Jaipur, which was also the greatest attraction for them. Suresh Dhillon, a businessman says, “Ladakh was my dream destination. It’s challenging to ride in the unpredictable weather, but we were confident. The expedition involved a cross-country ride through Changtang and passing the crystal-clear lakes of Tso Moriri and Tso Khar.”

The riders’ team was led by Amit Sharma and Ajay Arya. The Jaipur city bike riders passed through desert highways, forts, palaces and major cities like Delhi, Ambala and Jammu, covering more than 700km in nearly 23 hours to reach Srinagar. They only stopped 4 times to eat on the way till Srinagar.

Lalit Soni, 20, the youngest rider in the group shared that to him, the most scenic and exciting experience was to ride up to 11,500ft and 3,505m high Zoji La pass.

They faced several obstacles riding through the tough terrains in extreme temperatures. But then keeping your spirits high when the going gets tough is the best part of such expeditions. 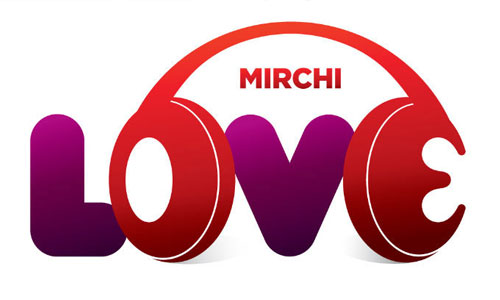 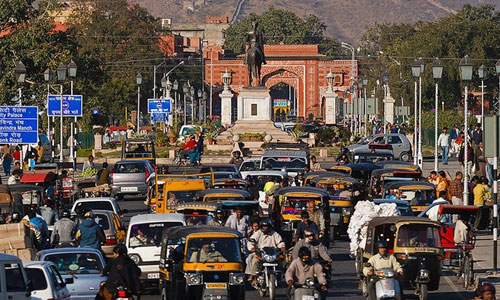 CCTVs to be installed to keep a watch on Nahargarh Fort

Yes, to ensure better security of the tourists visiting the Nahargarh fort, the hottest tourist destination of pink city, CCTV’s are going to be installed soon
May 21, 2016