Missile Technology Control Regime and its members have agreed to incorporate India as a country in their partnership. This has been successful due to the visit of the Prime Minister of the country, Mr. Narendra Modi to the United States of America, dated June 7, 2016

It has been revealed that fellow countries which raised an objection to the inclusion of India in the Missile Technology Control Regime had been given June 6, 2016 as a time limit for putting forward their opinions.

The inclusion of India in the Missile Technology Control Regime gives India the privilege to advanced technology and its development. It is anticipated that India and America will be in discussion for the sale of drone aircrafts for the Indian army.

Nuclear reactors in the country:

The meeting and conversations between the President of USA and the Prime Minister of India took place in the ‘Oval Office’.

Meeting the Parliament in USA: 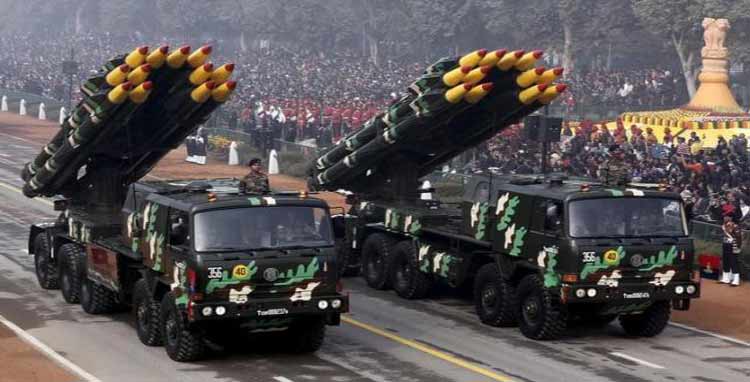 Visiting ‘Tomb of the Unknowns’: 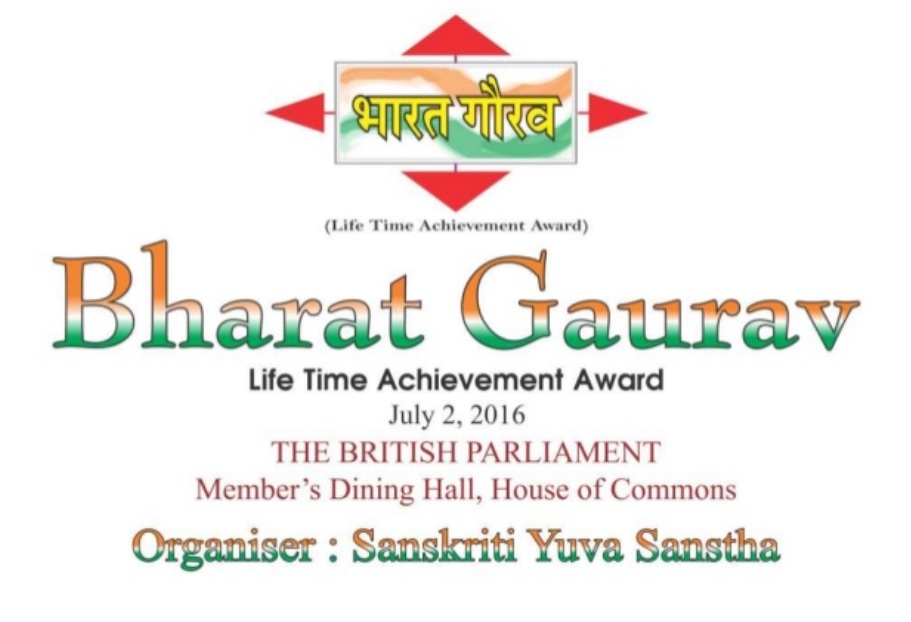 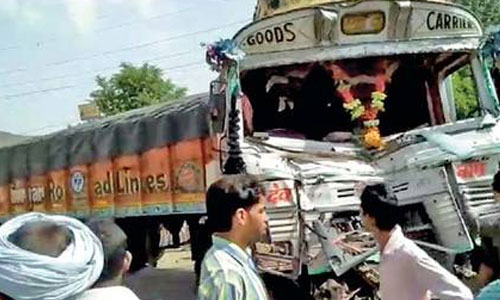 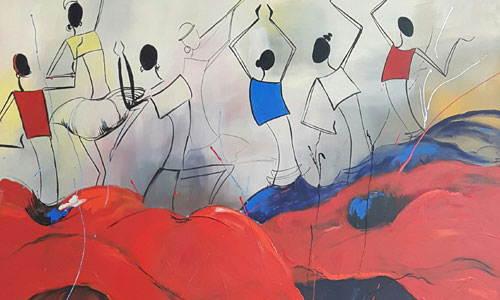