Toppers from the Jaipur city have marked their names on the CS result 2016 list.

13 students from the city of Jaipur have scored ranks on the top 25 list of rankers.

Ratio of men and women in rankers: The ratio for male to female in the result is 9:4.

Girls bagging ranks: It is obvious and a matter of pride for the city that Jaipur city girls have secured a safe position and have taken the weightage of the results on their side.

Company Secretary - Jaipur Chapter has given out successful results for a percentage of 64.9. On collecting information from the CS institute, it has been found out that a rise of 10% has been observed in case of positive results for the exam.

City girls’ toppers: Girls namely Deepa Asrani and Disha Khandelwal from the Pink City have secured an All India Rank (AIR) at the fifth position.

Other rankers along with their ranks scored who belong to the Jaipur City have been listed below:

Looking ahead to corporate law:

Majority of the students on the merit list for the CS exam are wishing to pursue a future in corporate law.

Rankers and their profiles:

Quick details about the CS result: 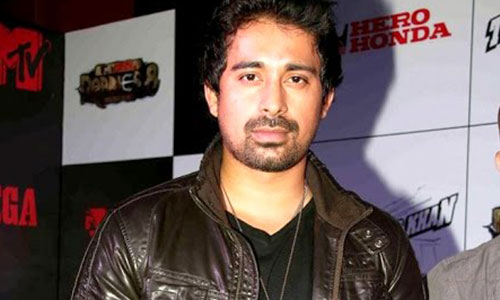 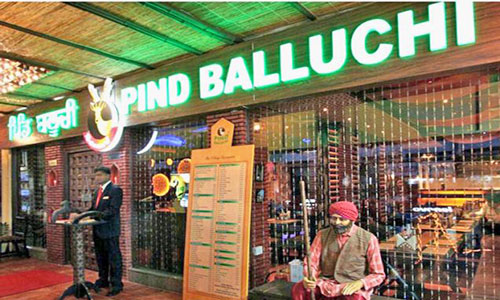 New Theme Based Restaurants a Big Hit in the city

Various theme based restaurants are gaining popularity in Jaipur. The citizens now want to relish the moments and experience rather than just the cuisine.
Apr 11, 2016 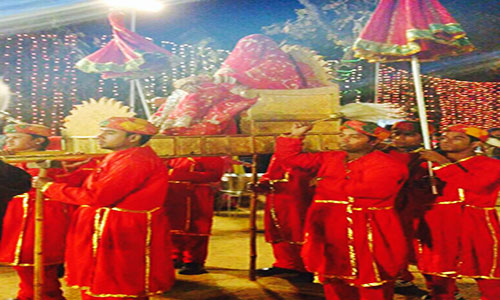