The hills, or should it be put as the sliding and the gliding hills of Nahargarh Fort in Jaipur led to the death of a young bike rider on Sunday, July 10, 2016.

Giving weight to the matter, the accident took place on Sunday July 10, 2016. The rider of the bike named Akash Sharma was returning from a bike rally on Sunday on the hills of Nahargarh and faced his death as his bike slipped and he lost control of it.

A resident of Bharatpur, Akash Sharma was a professional bike rider of a young age of 22 years. In present times, he was residing in a rented house at Patel Marg, Mansarovar in Jaipur and was employed in a clinic for women at the position of a clerk, which is situated at Sanganeri Gate in the walled city of Jaipur. Akash’s father resides in Bharatpur and owns a clinic in Bhusawar.

Where did he Die and How?

His death was caused due to the flow of blood from head and the deep injuries caused. Police reported that the accident took place near Charan Mandir.

Bike Rally by a Private Company

Sub-inspector Gangaram reported that Akash had taken part in a bike rally organized by a private company from Mansarovar. He went enroute to Nahargarh Fort via the JLN Marg in the early hours of the day at around 08:00 a.m. The bike rally had 60 participants in all.

There have been some startling questions, post the accident and death of young biker Akash. These definitely need to be answered in highlight of the incident.

It is saddening to know that Akash’s mother had passed away 6 months back only. Akash and his father Mr. Ramashankar were the only ones left back in the family. His mother was a nurse in the same clinic at Sanganeri Gate in the walled city where Akash was presently employed. After the passing away of his mother, Akash was employed on grounds of the Anukampa Niyukti. And now, after Akash’s unfortunate death Mr. Ramashankar, who has lost both his wife and son, is left alone in the family. 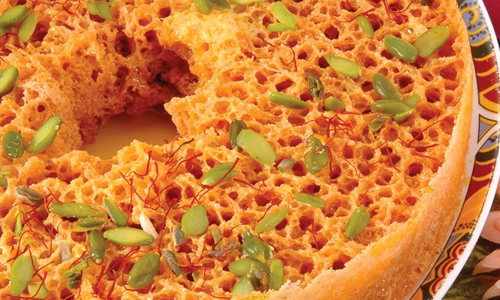 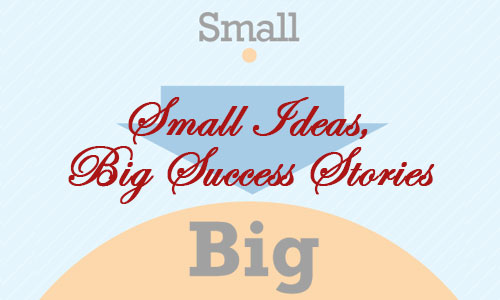 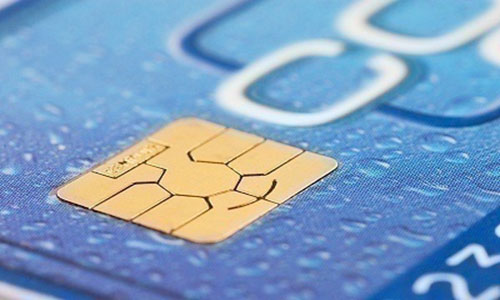