That’s how the Exhibition Van comes into the picture:

It is expected and said that by way of the Exhibition Van, the Lalit Kala Academy wishes to reach to the people of Rajasthan and the country to spread knowledge about art and style.

Take art to the rural parts of the country:

The primary aim is to reach the people in the rural areas for the people residing there are the ones who keep very meagre knowledge about the different mediums of art and its practices.

Rekindling the concept of the Exhibition Van:

Waiting for the final approval of the authorities:

It is said that the Exhibition Van is fully in place to begin functioning. Its working is soon going to begin. The file and data has been sent to the high authority and officials to seek their permission and grant. As soon as the approval is received, the Exhibition Van will commence.

First hit at the tourist spots by the Exhibition Van:

Once the Exhibition Van commences to function it will first and fore mostly be place at the tourist places within the Jaipur city itself to invite the tourists and to allow them to take an experience of it.

In the first phase of placing and moving the Exhibition Van, spots like art colleges, schools and tourists spots in the city have been thought and decide upon.

The Exhibition Van has been prepped up in absolute conformation to the modern taste, techniques and facilities. The Exhibition Van is equipped with air conditioning in its interior. The fact that the Exhibition Van will also travel to other states in the country, so to ensure that the paintings and artwork inside the van are not harmed in any way, proper care, accommodation and system has been ensured. 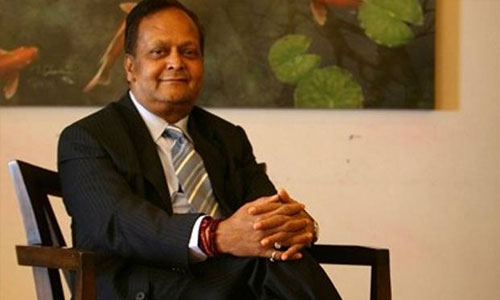 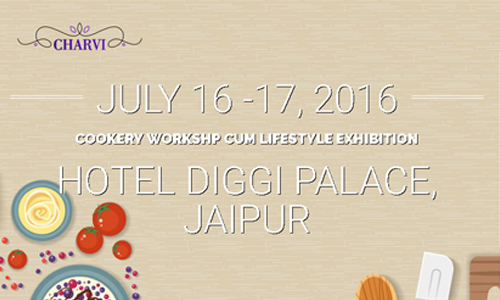