Get rid of back pain with help of Jaipur Belt

Are you suffering from continuous back pain?

Are you tired of visiting doctors for back-pain but still no significant improvement?

Ganesh Ram Jangir, a native of Nagaur, Rajasthan and an engineer by profession, has come up with a very effective healing device in form of “Jaipur Belt”. It is very light weighted & extremely protective and can reduce the back pain up to 80%. It helps in supporting the backbone thus enabling the patients to work with reduced pain. Jangir has started his Jaipur Belt Company, Newndra, in Nagaur in 2014.

He has registered the patent of Jaipur belt and claims that usage of belt helps the people to bend down, hold heavy items or those who are having spinal pain. Those who have to stand continuously for many hours like working in the manufacturing, construction and other labour-demanding industrial and agricultural sectors can also reduce their back pain with the help of Jaipur Belt.

Previously, Jangir also suffered of continuous back pain while he used to work with his parents in the agricultural field. He noticed that other farmers were also suffering of the same back pain. Further, doctors could only provide pain killers to reduce the pain but were unable to provide a permanent solution of the problem.

While he was studying engineering, he realised that a device should be prepared to reduce the back pain permanently and that gave the idea of “Jaipur Belt”.

Although initial development and further upgradation has been developed by Jangir, modification related to reduction of weight replacement of metal parts with low-weight thermoplastics and soft material that was cosmetically more acceptable by patients was done by Dr Anil Jain, head of Dr PK Sethi Rehabilitation Centre, Santokba Durlabhji Hospital in Jaipur

Currently, the belt is going under extensive medical trials and based on the results of the medical trials, the belt will be further modified, manufactured commercially and marketed in India and abroad.

He gives the credit of this idea to National Innovation Foundation, Ahmadabad and further to Union Department of Science and Technology for providing funds.

In 2014, the work was presented to the Indian Merchant Chambers, Mumbai, and was selected among the best five innovations of 2014 in India. 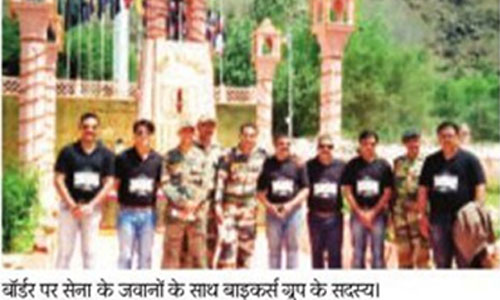 Kargil Vijay Diwas is a day to honour the Kargil Martyrs who lost their life to save the nation from intruders. Here is how India paid tribute to the Kargil martyrs this year.
Jul 29, 2016 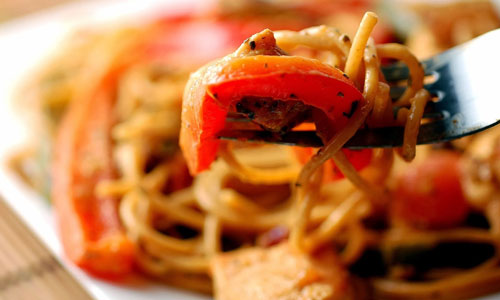 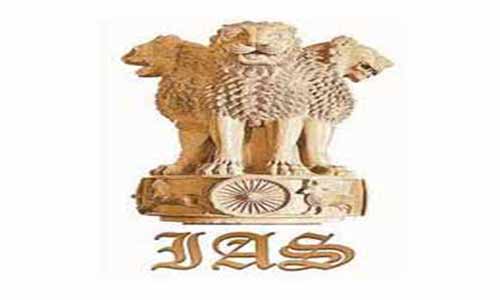 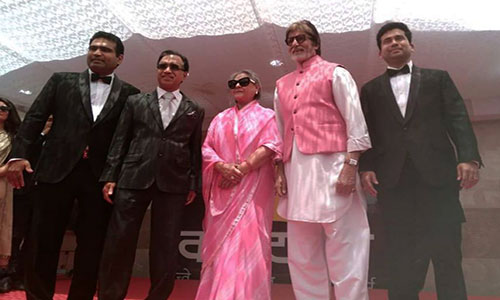