A well-known hotel named Bella Casa positioned at crossroads at the B2 Bypass in Jaipur witnessed a tragic accident in its premises. Families were gathered to observe the ring ceremony between the bride and the groom and pass on their blessings, but what took place instead was a disastrous event.

The false ceiling in the hotel premises fell down and collapsed on the people present in the event. Wednesday, July 6, 2016 was the day when the hotel experienced this terrible event on its third floor in the banquet hall. Right before the ring ceremony, the ceiling collapsed.

Police have reported the happenings of the event. Mr. Mohanlal Goenka, a resident in the Banipark area of the Jaipur city was to marry his daughter Manuja to the son of Mr. Anil Tibrewal named Kushal in the noble Hotel J.W. Marriott on Thursday July 7, 2016. Manuja’s maternal uncle (maama) Mr. Rajesh Jain, a resident of the Mumbai city had brought forward gifts and offerings as part a traditional ceremony called (Bhaat).

An estimate of the people injured beneath the debris of the ceiling is 35-40. Amongst the near and dear ones was the maternal grandfather Mr. Nemichand Jain who was of an age of 74 years, younger brother of Mr. Nemichand Jain and husband of paternal aunt (fufa ji) named Mr. Satya Narayan who was aged at 65 years, all three of whom have passed away.
In the initial stage of the collapse of the ceiling, it was informed that about 100 people have been compressed under the debris. This information sparked commotion in the hotel administration.

Seeing the false ceiling fall down, many people took shelter under the dining tables to save themselves. This action and quick act of theirs saved their lives and the lives of many others.

After the happening of this event, panic was stirred in the public inside the hotel. The hotel staff, instead of saving the public instead fled away from the site.

People saved themselves – No help from the hotel:

People of the family along with the assistance of the staff of the event management company saved the life of each other and also of people who were beneath the debris of the distorted ceiling.
People of the bride and the groom’s family, provided help to other people who are said to be 18 in number, by taking them to the nearby situated Fortis Escorts hospital in their very own cars.

Reasons for descend of the ceiling:

Mr. Rajesh Jain, maternal uncle of the bride has filed a report against the hotel and its management in the Jawahar Nagar Police Station.

Police has arrested the general manager of the hotel Mr. Pradeep Uniyal. People residing in the hotel were requested to checkout due to the mis-happening and other people were shifted to a different hotel. Post happening of all this, the hotel was ceased.

The FSL team has taken samples of the crumbled ceiling. After careful scrutiny and tests of this, the reasons for the fall of the ceiling will be stated.

Traffic police at their best:

Displaying pure cooperation, the traffic police made the traffic stop after being informed of this event.
Durgapura Elevated Road was cleared to let the injured people be taken to the hospitals immediately.
The roads that led to Fortis Escorts hospital, Sawai Mansingh hospital and Jaipuria hospital were cleared by the traffic police on receiving orders to let the ambulance ride away at once without any hindrance.
Quite a lot of policemen were made to stand on duty for the relief services for the injured people. 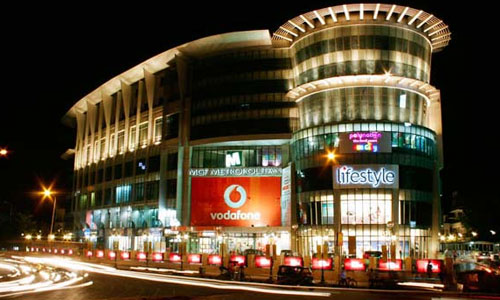 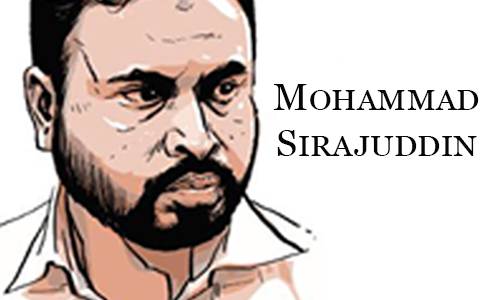