An open well situated in the Nahargarh अभयारण्य area caused the death of a female panther.

The female panther was said to be four years old only.

Panther passed away on:

After being informed of the situation, the forest department team on Wednesday, August 24, 2016 took the female panther out and performed a postmortem.

The veterinary doctor of the zoo Dr. Arvind Mathur expressed that the villagers informed the officials who were on duty in the अभयारण्य area that in the open well a female panther has fallen down. After being informed of this situation, the female panther was rescued by the forest department officials.

Team of doctors involved in the postmortem:

The post mortem of the female panther was done by a team consisting of 3 doctors. The team was inclusive of Dr. Arvind Mathur, Dr. Naresh Saxena, Dr. Ashok Tanwar.

Open well and its details:

Old well: The well in which the female panther fell and later on passed aways is an old well.
Well used to dump waste: People used the well to dump their household waste into it.
Low height of the well: Using it regularly to dump waste, the well remained of a height of hardly 8 feet.
Marsh created by collected rainwater: A marsh was created due to the water collected in the well by rainfall.
Panther caught into the clutches of the marsh: Due to this marsh, the panther was caught inside the well and could not rescue itself by coming out. 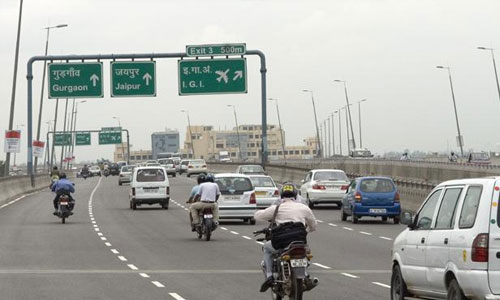