Passengers, who fly from the airport, have submitted their feedback for the troubles caused to them at the airport. Taking into account all the feedback received from the passengers and other potential travellers, Jaipur International Airport’s panel of administrative members agreed to the thought that the Jaipur Airport is not the best airport in comparison to other airports in the country.
Award taken down: The award of the 'Best Airport' has also been taken down from the Jaipur International Airport.

Singapore’s Changi Airport has succeeded in providing 24 hours free movie theatres, roof top swimming pools, snooze lounges and other innovative ideas for public service and satisfaction.
Travellers can board the airplane with the help of a 4 floor high slide quickly. Provision of all these services to the people flying from the airport had led the airport to bag the Airport Service Quality (ASQ) award.

On the other hand, Brisbane Airport Australia is not far behind in the list of competitive airports for delivering quality services to its passengers and travellers. It is also the third busiest Australian airport by aircraft movements.
For the people who do not converse in English as a medium for their communication, Brisbane Airport has developed and launched an application which prepares a Digital Departure Card for the travellers.

The Kuala Lumpur International Airport in Malaysia has developed in indoor restaurant for its travellers to curb their hunger and give them the best of their eating and travelling experience.

Germany’s Munich Airport has developed a wave pool for its travellers.

The Hong Kong International Airport is developed on the idea of Space Age. The airport holds within itself 9 gold courses and the gigantic IMAX Cinema. The airport also is equipped with ISports Gym which consists of computer simulated basketball court.

Mumbai Airport, The Chhatrapati Shivaji International Airport is outfitted with a separate lounge for the business travellers which provide spa service and various other culinary delights for the travellers.
The airport is unique for it has prayer and meditation rooms. The airport provides with services like plastic baggage wrapping for the luggage of the travellers and other like services.

The arrival gate at the Jaipur International Airport is crowded with travellers gaining entry to the airport. On the other hand, people need to clear the space away for vehicles to come, halt and let the people get off from the vehicle and enter the airport doors.
Mostly a chaos is observed at the airport between the people and the vehicles, both trying to cover maximum space. Amidst all this, a lady was seen to come and halt at the airport, park her two-wheeler and there she stood and began to click pictures (selfies to make it more exact) with her family.
What was surprising was that none of the security guards were bothered to make a note of this activity and to ask the lady to not indulge into this and immediately stop and clear the space. 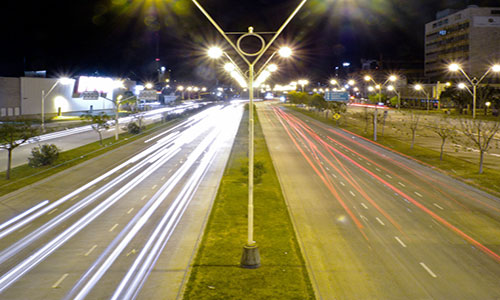