A soldier whose spirit never died out on the war front, a patriot and a nation lover who unfailingly attended to his duties and served the nation in crucial times, Havaldar Nimb Singh Rawat passed away in the recent attacks that took place in the town of Uri, Jammu and Kashmir on Sunday, September 18, 2016. Having celebrated his birthday always while he was on duty and keeping a keen desire in his heart to celebrate his birthday with his family one fine day, Havaldar Nimb Singh Rawat, a martyr from the state of Rajasthan will be cremated on his 48th birthday today (September 20, 2016) with all the due state honours. Rawat was one of the 19 soldiers who fought for the nation and were martyred in the attack front in Uri at the division headquarters of 10 Dogra regiment on Sunday, September 18, 2016.

Havaldar Nimb Singh Rawat’s family resides back in the Rajwa village of Rajsamand. Rawat leaves behind a family that comprises of his wife, Rodi Devi and four daughters and a son Payal, Deepika, Asha, Lata and Chandan Singh respectively. His son reads in grade II.

News for the martyr’s family and village received:

The gray Rajwa village was filled with the information of passing away of Havaldar Nimb Singh Rawat only by means of the social media platforms.  The villagers once on being acquaint with this, abstained from sharing the distressing news with the family. A resident of Rajwa village, Himmat Singh shared that they were not the ideal people to share news as heartbreaking as this with the family of Havaldar Nimb Singh Rawat. He further adds on that only the sarpanch or elder members of the village could have done this.

An old primary school shared birth date of the martyr:

The birth date of Havaldar Nimb Singh Rawat could only be tracked down when the policemen with their troop went down to seek the same from a village school. Havaldar Nimb Singh Rawat was a student of that school only until the school ran primary classes. After checking records, it was revealed that the martyr was born on September 20, 1968. Manoj Singh Panwar, a teacher at the government senior secondary school in Rajwa spoke that it is saddening that the martyr is going to be cremated on his 48th birthday. All the residents of the village are proud of him and his services to the country.

Receiving the body in the coffin:

Havaldar Nimb Singh Rawat’s body arrived in a coffin at Dabok airport, Udaipur at 04:15 PM and was received by two of his brothers who were beyond broken and in despair.

Laxman Singh Rawat, brother of the martyr Havaldar Nimb Singh Rawat expressed that the family had been trying to reach out to him on his cell phone for the past 5 days but the phone had been switched off since then. The family feared ugly news and were devastated when their thoughts became a reality. Laxamn Singh Rawat is proud of his brother but taking command and control of the situation shared that they have to think about the future of the family now.

Body of the martyr Havaldar Nimb Singh Rawat was taken to their native village, Bhim village where there is also a guest house of the army. The cremation is scheduled to take place on September 21, 2016 with all the state honours, shared a senior officer of the Rajsamand district.

People gathered in a huge number outside the guest house in Bhim village and roared slogans of “Pakistan murdabad“and also “Havaldar Nimb Singh Rawat ka balidaan yaad rakhega Hindustan“. Chagan S Saroth, a school teacher in the Bhim village said that he is definite that people shall not light up their stoves and cook food in the village and also in the neighbouring villages as it is time now that the government of India takes an action against Pakistan for the unrelenting terror attacks on the Army camps. 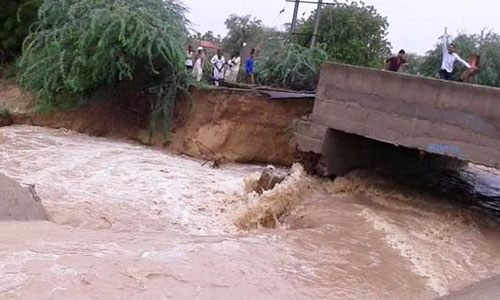 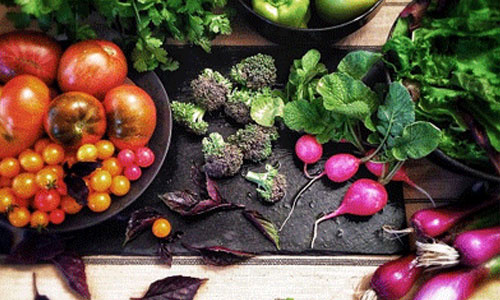 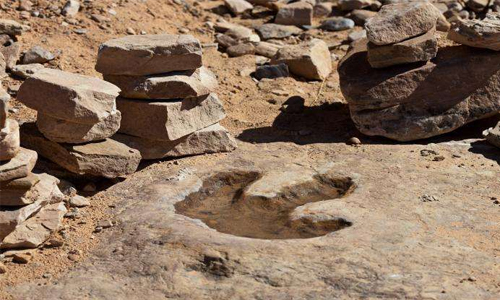 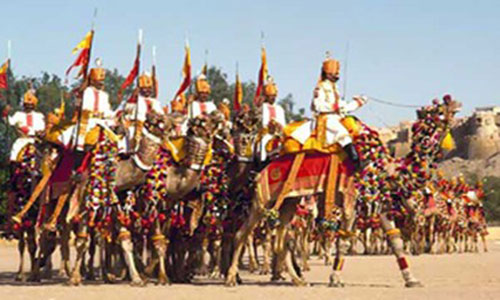