Famed as Crime Master Gogo, Shakti Kapoor is one of the fine actors of Bollywood. He is known for his villainous and comic roles in India cinema and has featured in over 700 films throughout his career. And now his daughter Shraddha Kapoor is earning a name for herself in the film industry.

Recently, on Wednesday, 7th June actor Shakti Kapoor visited the Jaipur city and talked about his upcoming film 'Love You Family', today's youngsters, their equation with their parents and the reason he admires actor Akshay Kumar and asks his son Siddhant to take inspiration from Akshay. Read to know all that the actor had to share.

His upcoming film 'Love You Family'

The actor was in Jaipur to promote his upcoming movie 'Love You Family' in which he is playing a Punjabi character. Along with Shakti Kapoor others associated with the film were also here including actor Kashyap Bharpa, actress Aksha Pardasany, director Sachindra Sharma and producer D S Bhatia.

In this film based on the relationship shared between a father and a daughter, Shakti Kapoor will be playing a Punjabi character. The film shows a conflict between the father and the daughter and how the daughter moves forward in life and misses the presence of her father and family moving through the ups and downs in life. She misses them in all big decisions of her life and later manages to unite with them again.

Today's youngsters are drifting away from their parents

Shakti Kapoor expressed concern about youngsters sending their parents to the old age homes. The actor shared he always kept his mother above all, including God. It was only after taking the blessings of his mother that he used to head for the temple. It was always his mother first and the God later.

The actor seemed concerned about the changing equation between today's youngsters and their parents. He said, "The generation today is losing our culture and traditions. They are wandering from the right path while chasing money and other materialistic goals. Several kids can be spotted misbehaving with their parents, disowning them and leaving them at old-age homes, which is not just fair. Even when sharing the same roof with their parents, youngsters today don' really share their time with the ageing parents."

This scenario really upsets the actor and is actually a matter of concern.

His relationship with daughter Shraddha Kapoor

Shakti Kapoor also talked about his relationship with Shraddha Kapoor. He has bought Shraddha two homes in her name and the actress herself has also bought another apartment in their own building. She could have anytime separated from her parents and lived in any of those. But the actress lives in with her parents and likes to sleep with her mother. he also mentioned that they will never stop Shraddha from marrying the one she chooses for herself. However, they would like to give her advice about her right and wrong decisions.

Shakti Kapoor was all praises for actor Akshay Kumar. He has worked wth Akshay and considers him a devoted, hard working, one of his own kind actors in Bollywood. But what Shakti Kapoor admires the most about Akshay Kumar is his devotion to the family. The actor says he is a neighbour to Akshay  and thus, he knows very well that Akshay Kumar is a family man. He has seen Akshay take care of his family and spend time with them after 9 p.m. Akshay is one of those actors who sleeps in time and starts his day early. 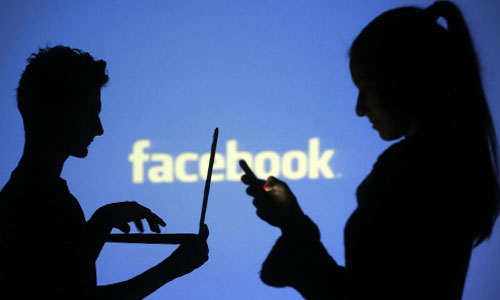 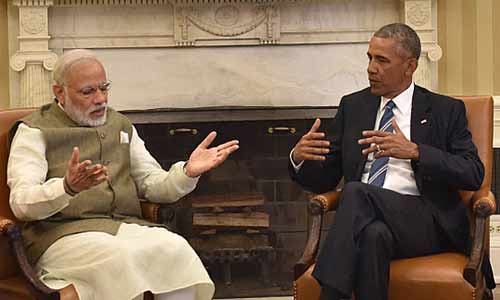