Vidyadhar Bhattacharya - the Chief Architect and City Planner of Jaipur

Vidyadhar Bhattacharya was a famous architect, who was called by the Royal Highness of Jaipur, Maharaja Sawai Jai Singh II in the year 1727. Maharaja Jai Singh II requested him for the construction of Jaipur, one of the earliest cities in India and also the first planned city of India. He was the chief architect and city planner of the pink city, Rajasthan.

Vidyadhar Bhattacharya (1693-1751) was a Bengali architect, who belonged to Naihati, which is now considered West Bengal. He was working as a Junior Auditor when he was first approached by the Maharaja of Jaipur.

Vidyadhar Bhattacharya, the chief architect of Jaipur city, used holistic principles such as Shilpa Shastra and Vastu Shastra to create the whole grid based structure of the Jaipur city. He laid out a well thought after plan by researching on the ancient Indian Literature on astronomy, the journals on Ptolemy and Euclid. 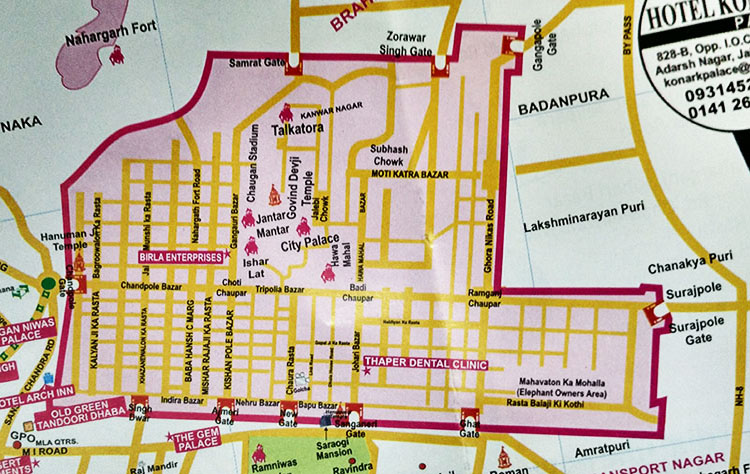 Thus, with an amazing plan, the construction of the city began in the year 1727. The construction alone took around 4 years to complete with all the major palaces, roads and the square. The Jaipur city consisted of a total of 9 blocks, out of which 2 consisted of the State buildings and the Palace while the remaining 7 blocks were given to the public.

Along with being the city planner of Jaipur, Vidyadhar Ji has also been accredited the honor of constructing the great City Palace, along with Sir Samuel Swinton Jacob. 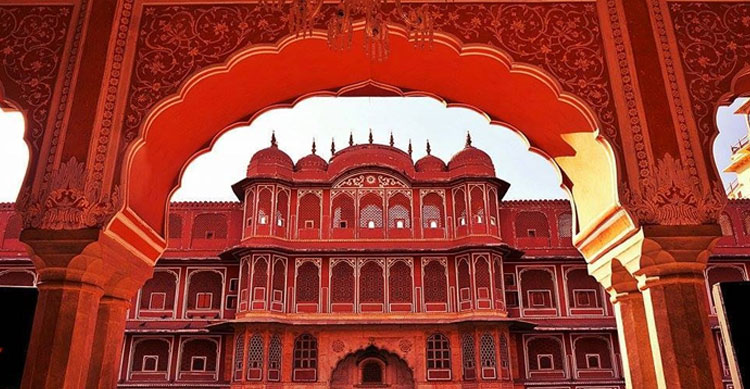 Maharaja Jai Singh was concerned about the safety aspect of the city and thus, he focused mainly on the scientific and cultural interests to make a fabulous city. Just to endure the safety of the city, huge fortification walls were constructed along with seven gates with really strong architecture.

According to the old era, the architecture of the town was very advanced and well built. The architecture was considered the best in the Indian Subcontinent. Also, there was an onset of great development, which included construction of the Girls’ schools and the enhancement of the population of the city, which was around 160,000 in the year 1900.

Also, in 1876, when the Prince of Wales was invited to Jaipur, the whole city was painted in pink, as pink color resonates the feeling of hospitality. The whole city submerged in this beautiful color pink, looked really charming and eccentric with its beautiful architecture and designs.

Vidyadhar Garden of Jaipur – built in the memory of Vidyadhar Bhattacharya

Vidyadhar Ji was a great architect and he really enshrined the look of the Jaipur city. The Vidyadhar Garden constructed near Galtaji, has been built in the memory of Purohit Vidyadhar Bhattacharya to pay a tribute to the talented city planner of Jaipur.

On the occasion of World Heart Day, September 29, check out what's good for your heart health and what's not!
Sep 29, 2016