The state government has taken a historical decision to ban the entry of diesel auto rickshaws in walled city effective from April 6, 2016. The decision is taken to lower the alarming levels of pollution in walled city. It came after the recommendation from a high court committee that has been constitute to checking pollution levels.

To avoid the inconvenience to the commuters the department has also decided to issue fresh registrations to CNG/LPG auto rickshaws. It is also worth mentioning that two years back RTO banned the registration of diesel auto rickshaws. Furthering ahead it has also decided not to issue permission to 10 years old diesel autos. A proposal under the smart city mission also recommended running vehicles operated by electricity and battery instead of those operated by fuel. In another major decision the state government has also decided to bane the low-floor buses from entering in walled city as these big sized buses congest road and slow traffic movement. However, the decision will be implied in a planned manner. The department will procure an adequate number of minibuses. Then in a phased manner the big sized buses will be replaced by the minibuses. A total fleet of 30 minibuses will be introduced and the purchase tenders of minibuses are already under process. 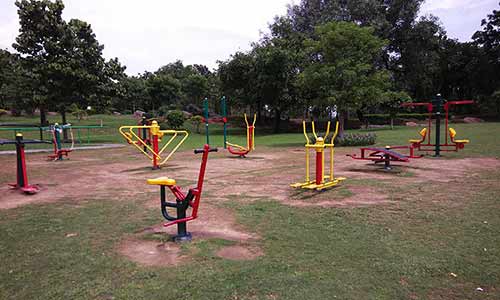