Starting from Friday, 1st April 2016 the commuters using Metro Train will have to pay increased tariffs during the peak hours. The decision is an outcome of the 26th Jaipur Metro Railway Corporation meeting that was held recently. The time from 6.40 am to 5 PM is deemed as non-peak hours whereas 5.PM till 9.40 pm is considered as peak hours attracting a premium fare.

For the convenience of passengers the board has also decided to increase the frequency during rush hours. The trains are available in every 15 minutes during non-peak hour while the availability time during peak hours will be 10 minutes.

From starting point to…. 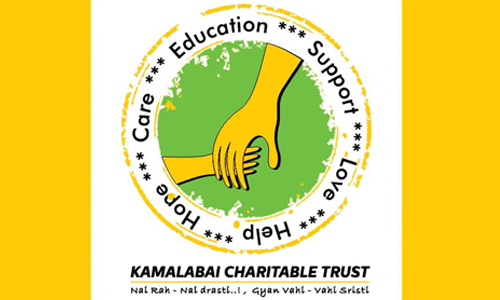