The World Heritage Day celebrated on 18th April of every year. Jaipur is a Royal city with many heritage building and forts. Vintage cars are also a heritage part of Jaipur. In Jaipur many vintage cars are their or some of them are more than 100 year old.

Rajasthan government was planning for introducing vintage cars to our tourist on world heritage day, which are celebrated on 18th march 2016. That’s why all the collection of vintage or classical cars are ready to make a memorable moments for our domestic and international tourist.

Abdul Hemid gives some detail of our collections of Royal cars.

This car was won award of “One of the oldest car of Rajasthan” award from the last 10 years. It is only two seated car which has 7 hours power engine. Mr. Hemid purchases this car from the King of Dholpur in 8 thousand rupee in year 1980.

This car purchase from the Thakur of Mukangarh. It is more than 100 year old car in collection of Mr. Hemid. Ford A – 1930 was very famous spoke wheel model which are manufactured in the year of 1928-31.

This car was gifted by King of Kota on the wedding of daughter to King of Rajgarh. This is a classic car, look like a vintage van. It is used for a long drive.

This is an automatic hood car which was very popular in earlier time. This model is also called as “Blue Bird” because of its popularity. 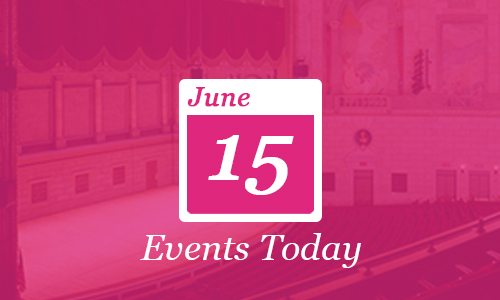 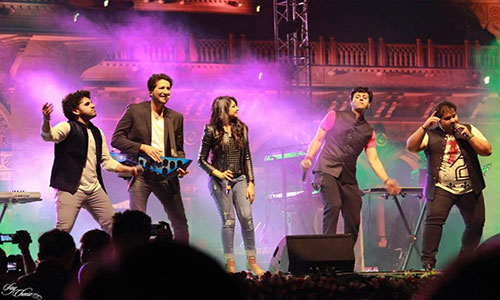