Sastas Yentar is earlier time instrument which are basically used for calculating time by the help of sun. At Jantar Mantar two rooms was designed as a Sastas Yentar. Both the rooms having some instrument at roof and inside also. There is also a long scale of marble stone and one hole in wall for sun rays.

This was very good opportunities for all scholars and researchers for studied more and more on that topic because it will open for all in the history of Jaipur. This was the beautiful gift from the government for all tourists on the event of World Heritage Day which will celebrate on 18 April.

No extra charges are applicable for this site.

On the evening of World Photography Day, August 19, 2016, an exhibition of old cameras and photographs was organised by the Lalit Kala Akademi in Jaipur.
Aug 22, 2016 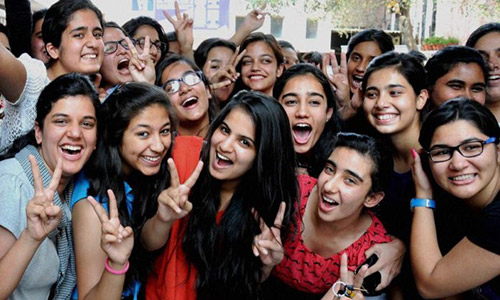 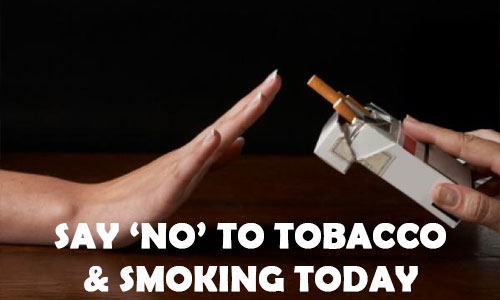