The first meeting was held on Jaipur Smart City Project on Wednesday under the chairmanship of principal secretary Manjit Singh. In this meeting give presence by all the board of directors of Jaipur Smart Mission Limited.

In this meeting the decisions are taken on short term and long term projects which under take the smart city mission and was also make discussion on topics.

The Jaipur Municipal Corporation CEO Ashutosh Pednekar, who is appointed as a CEO of Special Purpose Vehicle (SPV) was discuss on “The Strategy to implement the Project”. Initially he was take decision on short term project and work will be started before 15th June.

The Smart City Mission will work on the two different strategies which are:

In the strategy Jaipur Smart Mission Limited will work on area basis, they will start work on 650 acres area of Wall City or we can say old city. The area of this mission between the Albert Hall to the Jorawar Singh Gate.

This development will start outside the Wall City, under this mission the work will start on solid waste management and smart multi modern mobility. Under this Pan City Development new technology wills use for solving multiple problems of city which is called Smart Solution.

The Rajasthan Government had proposed to spend Rs 2,403 crore for the Smart City Project. Under Area Based Development it will spend Rs 1,521 crore inside the Wall City. While Rs. 819 crore will spend under Pan City Development.

The first installment for this project will released from the center, which is Rs 186 crore for Jaipur and Rs 159.20 crore for Udaipur. 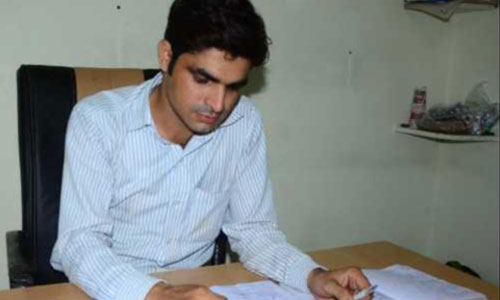 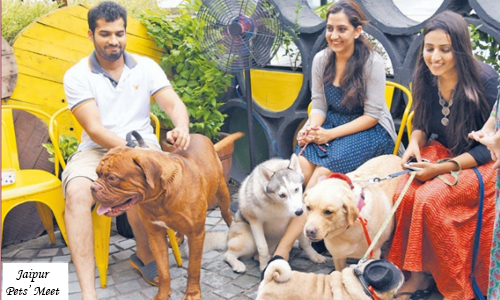