A study has been conducted by Centre for Science and Environment for a period of 1 year taking the sample data of the capital of the country, New Delhi and along with the National Capital Region (NCR). The samples have been tested and were under observation in two laboratories.

About 84% of samples which were into consideration under testing found the presence of:

The presence of the above can lead to diseases like cancer and thyroid.

The study reveals that consuming bread on an everyday basis can lead to contracting the cancer disease.

Centre for Science and Research states after its study that requirement of Iodine in the body by Indians is met by the iodised salt that they consume. By consumption of bread, it is leading to an overdose of the presence of Iodine in their bodies.

The mixing of chemicals | Ban in several countries

Chemicals are mixed to make the bread softer, fluffier and white in its colour. Such chemicals and their usage are absolutely banned in countries of European and Unanian origin along with countries like Canada, United States of America and Australia. There is no ban on the usage of such harsh chemicals in India.

Business by the sale of bread in the country:

Excerpts from a conversation:

A conversation with the Deputy Director General of Centre for Science and Environment Mr. Chandra Bhushan and Central Health Minister Mr. Jagat Prakash Nadda took place. Some excerpts from the conversation: 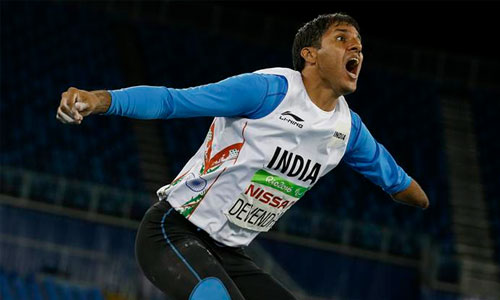 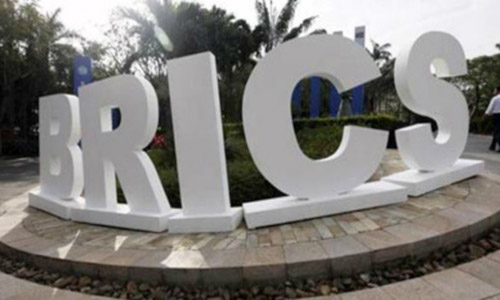 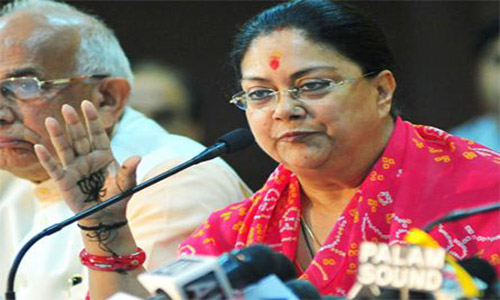