Abhishek Sharma, a fitness trainer from the city of Jaipur has become a distinguished name in the tinsel town amongst bollywood actors and actresses.

When it comes to yoga training and the prototypical martial arts, this trainer has earned his name and fame in both. Residing in the city of Mumbai from past 12 years, Abhishek believes in making a body fit, healthy and strong from within.

Abhishek shares that he learnt to practice martial arts at an early age of 8 years and continues to learn the same in his school too.

On enrollment in the St. Stephens College in Delhi, he took up martial arts as an activity.

It may be noted here that Abhishek has represented the state of Rajasthan on a national level for martial arts.

Bollywood actors under his training:

Acclaimed to be a celebrity fitness trainer, it has been seen that the lauded bollywood actor Ranbir Kapoor is highly convinced and seeks yoga training from this fitness guru. Not just yoga, the actress Deepika Padukone sought a chance to learn the technicalities of martial arts from Abhishek as she always had an aptitude for sports.

Numerous bollywood celebrities confirm to the fitness techniques of Abhishek. The list includes the names of Anil Kapoor, Salman Khan, Akshay Khanna, Ranbir Kapoor, Sonam Kapoor and Deepika Padukone. At present, Swara Bhaskar is undertaking a training with him.

For the movie “Chandni Chowk To China”, Abhishek imparted martial art skills to the actress. Also for the movie “Yeh Jawaani Hai Deewani”, both Ranbir Kapoor and Deepika Padukone had to train hard under the fitness guru.

The youth at present has a pure inclination towards power yoga. A fit body is desired by them in a short span of time. Losing weight in the wink of an eye is a wish of many.

Abhishek tells, yoga is not an activity which aims at quick weight loss and/or body fitness. Yoga is a process of meditation with its own importance. It heals and strengthens the body from within.

We must take out a little time from our daily schedule and devote it towards yoga as it is highly wholesome and healthful for our body.

Abhishek has written down his very own book on the ideas and customs on fitness and also to educate and familiarise people about the importance of fitness in their lives. The book has been incorporated in the list of one of the best sellers. The book lays down a methodical way of step by step workout for the body.

Abhishek also plans on doing television shows to spread awareness amongst people about fitness. He with his observation has realised that children are the most unfit in present times.

At a very young age, they are in the clutches of body fat and sugar diseases. Physical activity for people is on a decline which needs to be given a boost.

The bollywood actor Akshay Kumar is the utmost fit actor. His focus lies on outdoor workouts. The speed with which Akshay Kumar does his work portrays a perfect picture of his fit body.

When it comes to actresses, Abhishek expresses that Deepika Padukone maintains a high level for her fitness and is quite driven for maintaining the same. 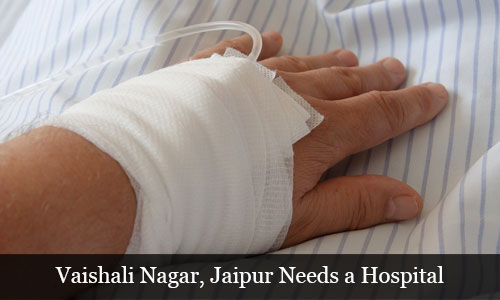