Nationally and internationally known, prominent winner of the Padma Shri award, Mr. Arjun Prajapati is an Indian artist known for his pottery and his art skills.

Belonging to the city of Jaipur, Prajapati has had exhibitions of his pottery, sculptures and art on his name in not only the city but also beyond the city boundaries.

Residing in the ‘Officers Campus’ in Jaipur, Prajapati has been the king of pottery art for about four decades now in a row.

He has made the skill come out of thousands of aspiring artists. It’s his keen desire to impart pottery art, its technicalities and refined details to the young students who wish to learn art.

Prajapati wishes to do something exceptional for the locality of Vaishali Nagar in the city. He states that he has noticed that the locality is bereft of a statue in comparison to other areas of the city which are equipped with statues fairly. He along with his fellow artists wish to request and present their tender before the government to erect a statue or building up of an institution of art similar to that of Jawahar Kala Kendra in the city.

Government should focus on artists and the upliftment of their art and creativity. Tender process for art work must not be taken up as a medium by the government for it does not benefit the artist and also his art does not come out in the desired and perfect way. Tenders are solely beneficial for businessmen. Old and established artists must be given work for any form of art.

Re-visiting old memories, Prajapati tells about his school life where on the way to his school he used to stop by in a lane where potters made sculptures and art forms. Prajapati skipped his school and spent hours in this lane. Parents wished for him to choose IAS as his career path but his interest lied in art. Gaining support from his elder brother, Prajapati went to his first art guru, Mr. Anandi Lal Verma, after which he learnt art and its fine details from his other gurus namely Mr. Dwarka Prasad and Mr. Mahendra Das.

Prajapati wishes to also establish a museum for the collection of his art. He states that his sons namely Sunil, Rakesh and Rajendra are also into a creative space, taking forward art. Prajapati expresses how he will not charge anything from keen to learn art students.

Prajapati on being asked of the number of statues he has made with his hands till date responds that he has lost the count of such statues for he has made innumerable of them now. He has designed various statues till date from religious, political, cultural, sports to animals etc.

The first statues he made was out of soft stone of Lord Hanuman which is still kept safe and intact at his home. The first professional order Prajapati received was to carve out a statue of Sai Baba. Majority of the statues in the country that have been erected have been made by him, as Prajapati tells. 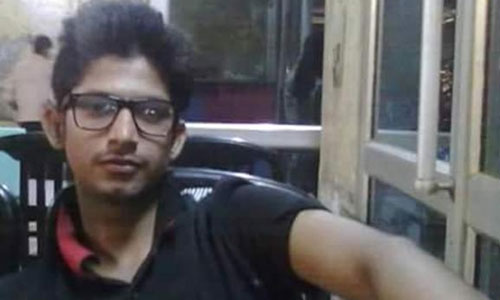 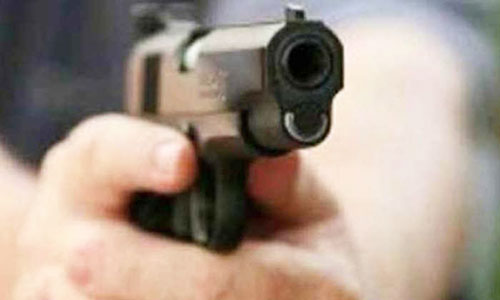 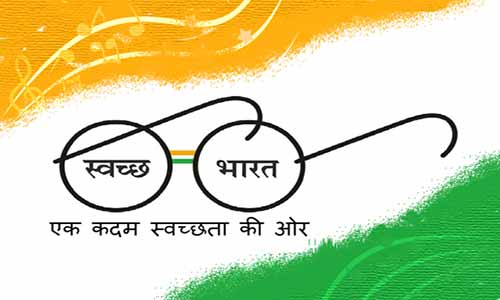