“The thing I like about Vaishali is its comforting environment. I come to Vaishali every time I feel isolated or disoriented from Mumbai.”

“After the wrap from the shoot of Apaharan Movie, I was coming back to Mumbai from Bandra with Actor Manoj Tiwari. The speed of the car was high and therefore the traffic police stopped us. As I stopped the car and downed my window glass, the police man saluted me, he literally thought I were an actual officer and let us go. After watching all this even Actor Manoj Tiwari was surprised. I have dissolved in the role of police officer very well after playing roles in many movies”, said Shree Guru Jambesh resident, Actor Ashok Beniwal.

The actor has even worked in Ajay Devgan and Tabbu starrer movie Drishyam.  And this year Mr. Beniwal will share screen with Bipasha basu and Pankaj Kapoor In his upcoming movie. He has recently finished his shooting for Director Bhaveen Trivedi’s film “Roll No. 56”. The movie will be screened in the international film festival before screening in theatres. The actor also works as personal trainer. He has trained Miss India Internation 2012, Miss Roshal Rao and other model in fundamentals of acting. He is also serving as a guest faculty at Muradabad situated Institute.

The controversies rose before the screening of the movie Udta Punjab was not correct. The argument among the censor board and other members of the industry has derided the values and production of the movie. Any producer or director should stay away from such issues and they should sort all such issues in the closed rooms. For a director and a producer, a film is more than anything. They put everything on stake for one movie and such issues surely affect the business of the movie.

“I had almost lost everything, even my paths in acting when I lost my mom and dad in the 2013 Uttarakhand Trasadi. But then I thought I will have to come out of this zone of sadness, and then I busied myself in acting and movies”, said Mr. Beniwal.

“Many of my relatives and friends stay at Vaishali and my village is also next to Jaipur City, and therefore I visit this place very often. The thing I like about Vaishali is its comforting environment. I come to Vaishali every time I feel isolated or disoriented from Mumbai. I feel Vaishali is posh area where people are educated and the place is safe. I see something or the other changing whenever I visit this place”, added the actor.

Mr. Beniwal embarked on the acting career with his gujarati debut movie “ Narmada Tara bahi Jata Pani “. He has also worked in six other Gujarati movies. His hindi debut movie was Guru – Mahaguru. The actor has worked in more than 90 movies and more than a dozen of commercials. The artist said that he would love to work for Rajasthani Movie if offered.

You Can Catch Him In … 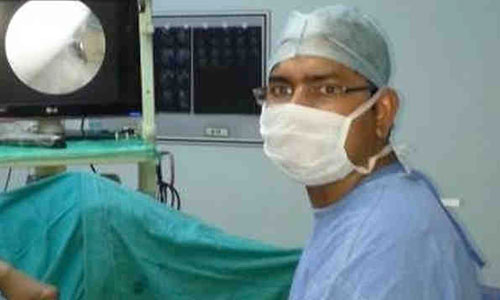 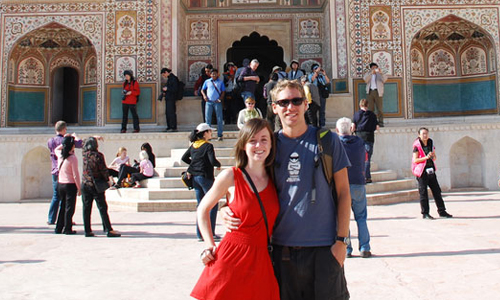 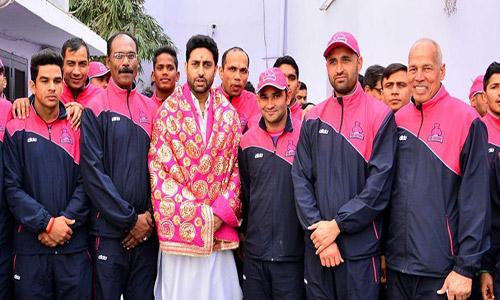