Vasundhara Raje led BJP government has completed half of its tenure in the state. During the elections, several promises were made to the public for the development of state. But if closely examine the past period of BJP Government, we find that major of the promises could not be implemented. In spite of getting a clear majority in the state and support from Narendra Modi led BJP Government in Central, ministers are looking helpless. Congress, the Major Opposition Party in the state, which was one going through very bad phase, has suddenly started gaining aggressiveness to question the ruling party in assembly. There have been regular protests against the government and its ministers recently.

More than 6 months have passed since the organisation of Resurgent Rajasthan event but the reality of promises done for industry establishment at the time of the event is still unknown. Youth of the state waiting for private jobs instead of government jobs is again feeling deceived while policies related to incubation and start-ups are looking clue-less.

Law of Good Governance not enforced

Last year, State Government declared to bring Good Governance Law for improvement in Governance. But the reality is exactly opposite to the declaration. Social activists are protesting to bring the law that could make the government accountable. High Court has to issue orders every second day to fix the accountability of police and Administration.

No real improvement in Transportation Department

From the viewpoint of road safety, Transportation Department was to be given the position of engineering department. But there hasn’t been progress, while Gujarat has already implemented it way back in 2012. Also, till date, domestic transport buses couldn’t be operated from bus stands. The declaration related to establishment of fitness centre in the districts and conducting audit of all roads of state from viewpoint of road accidents is also incomplete.

Hospitals waiting for medicines and doctors

The government hospitals are going through the worst phase. Free Medicine scheme has thrashed. Scarcity of doctors giving health services in villages has been added by scarcity of Para medical and nursing staff. Government is planning to open medical college in each district but even primary medical centres are locked-up.

For improving the condition of roads, Central Road and Transportation Minister Nitin Gadkari visited Jaipur last year. He made several promises, counted various schemes but none of them could be really implemented. Condition of Roadways has become worst from worse.

Reducing subsidy in farming and scarcity of water

Green house subsidy has been reduced. Rates of seeds and fertilizers hiked. Electricity supply is imbalanced almost in the entire state. A separate department was created for cow foster but nobody has been  held accountable for the cow-feeding.

Arbitration in the school education

Although government has made a law for controlling the fees of private schools but most of the private schools have already hiked their fees before the date of enforcement.

Two cases related to rapes of innocent child girl highlighted in 10 days in Jaipur. In one case, criminals were arrested while in second case, police is still searching the criminals.

No real growth in mining sector

Non-implementation of New Minor Mineral mining policy even after 2.5 years since its formulation has led to non-continuation of new work in mining industry of state. New mines can’t also be allotted. After formulation of Major Mineral policy in state 1.5 years ago, a single new mine hasn’t been allotted so far. Gravel mines are also operating without Environment No Objection Certificate.

No attention towards metro & Barmer Refinery

No provision has been made in the budget for 2nd phase of metro. Only surveys are going on for installation of refinery in Barmer district. No progress has been shown in the scheme of Gas Distribution in the houses.

People showed their utmost faith in BJP at the time of both assembly and parliament elections. But BJP hasn’t really so far proved to be trustworthy. Still half the tenure remains for Vasundhara Raje and hopefully she can make this period a really good chance for getting the power back in the next assembly elections. 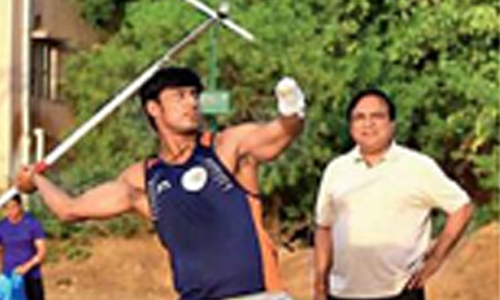 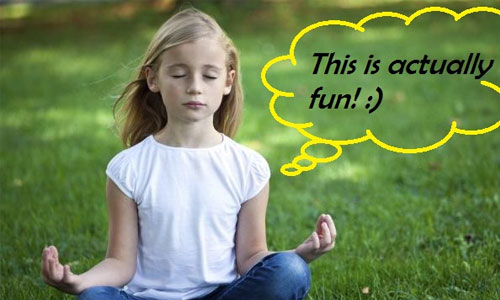