Keep experimenting with food but don’t change the nature of cuisine!

With the increase in the number of international tourists in the city, the taste of fusion food in five star hotels is in trend. And this is the only reason why Indians are serving international fusion food with the traditional Indian cuisine to the tourists. Tourists from international countries often ask for such food ingredients of which can not be found in India. And for this, Indian chefs have starts using Indian vegetable in the dishes while maintaining the foreign taste.

If you think cooking is an easy task, then you are highly mistaken. Cooking is an art and it is believed that an excellent cook is the one who makes lip-smacking food along with decorating the food in a handsome fashion. A cook wins when a person, who is not hungry, gets attracted to your food and tastes it. But cooking a food is not easy, this is because of the fact that with changing environment, the tastes of people are also changing, and not only this, with taste one should know how to be creative while serving food. You might think what could be done to make a food look creative and that’s not an easy task.

In the city, there is a trend of fusion food these days. And guests these days believe that the chef will cook something delectable and will not disappoint them. They want chefs to serve the traditional dishes of the city in a very modern and contemporary manner. And with this, hotels and restaurants have started serving local dishes in a very creative fashion. The hotels and restaurants keep experimenting with food to keep their customers happy. The reason of fusion food in the city is the increasing number of international tourists in the city. Foreigners love to eat their food. But sometimes it happens that the foreign vegetables can’t be available in the city, and with keeping this in mind, chefs are using Indian vegetables in the dishes ensuring the foreign taste. People started liking the concept of foreign food and Indian veggies and the concept of fusion food became famous.

In Rajasthani Cuisine, different types of sauces can be used, but before using any sauce or any admixture to make it a fusion food please keep in mind that the nature of the food does not change. In new foods, foods with different flavours are in trend. In this, conventional food, unconventional food and international flavours are included. With this growing trend, international vegetable are being cultivated in many five star hotels. These veggies will be used in different fusion cuisines.

The contamination increases during the season of monsoon, and in this weather a person shall keep track of his hygiene. In rains, try to eat such food which keeps your stomach and appetite strong. In monsoon, different types of fitters’ samosa, pakodis and pizza are in trend.

How is fusion done?

Many hotels of the city are Thai Ready Curry with Paneer Butter Masala. Also, hotels are using Coriander Pesto Sauce instead of Basil Pesto Sauce. In market, along with aloo – pyaaz ki kachori, you can try your hands on chocolate kachori, which is in trend these days.

There are so many dishes in which fusion has been done. 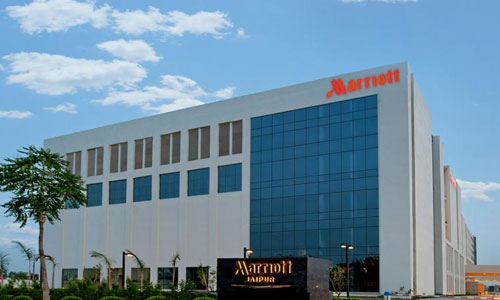 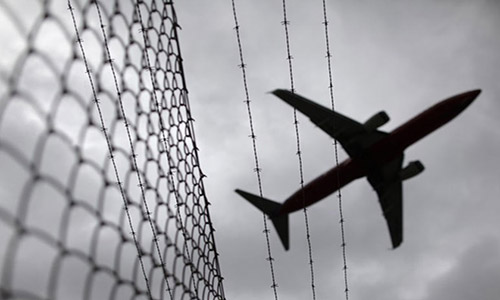 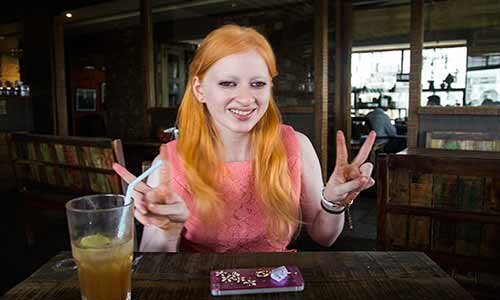