The Institute of Chartered Accountants of India ICAI announced its CA Final and CPT results. 6 students from the city of Jaipur have made it to the All India Top 50 of CA Final results.

All 6 CA Final toppers of Jaipur have successfully cleared both the Groups of CA Final in their first attempt itself. This is a major achievement.

Jaipur CA Final topper Vinod Tilwani’s father, Mahesh Tilwani, is a fourth-grade employee with the Rajasthan Public Health Department. He also owns a small shop in Malviya Nagar where he sells and repairs gas burners. He always wanted his son to become a CA and his dream has come true now.

Vinod says, “I started preparing for the examinations 5 months back. My father’s 45% face got burnt in an accident in February this year so he had to be hospitalized and I, being the elder, had to remain in the hospital with him. Roaming around the hospital for medicines and other stuff used to exhaust me a lot but still I managed to study during the night hours in the hospital itself.”

His father, Mahesh told that Vinod used to go out with friends, help him at the shop, attend coaching classes, but never failed to devote 4-5 hours to self-study every day.”

Vidhi Garg, Rank-32, is the second topper from Jaipur. She said, “It’s an incredible moment for us. I’ll start working and will also prepare for Indian Revenue Services. I studied 8-9 hours every day and my mother was my constant source of support and motivation.”

Rahul Poddar, who has secured rank-47 in the CA Final results says, “I was my class’ topper in school. In 8th grade I switched to an English medium school but faced troubles due to being weak in English. I felt insecure about losing my rank and thus switched back to Hindi medium. Then, I started watching English movies to overcome my weakness. It took me 2 years to fully prepare myself for enrolling into an English medium school.”

All toppers including Vidhi Garg, Piyush Bansal and Shubham Agarwal said that regular study is essential. They admitted that none of them used to miss on regular study. They also focused on the importance of manual practice. The city toppers also devoted some time to fun and play so as to avoid getting bored.

Congrats to the Jaipur city toppers in CA Final 2016! 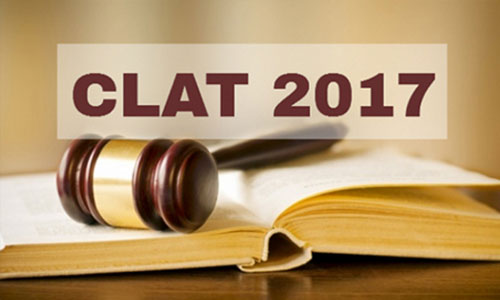 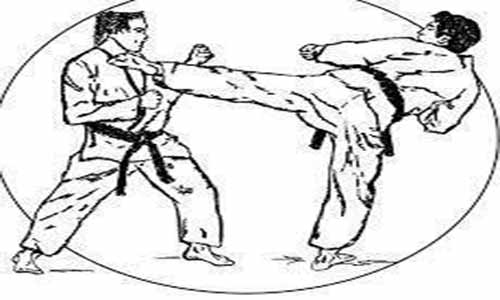