In the first State Level Grappling Match, the team from Jaipur showed a lot of clout. Jaipur after winning twenty six (26) gold medals, five (5) silver medals, and ten (10) bronze medals, won the overall match. In this competition, one hundred and seventy five (175) candidates ranging from ages 10 to 60 took part. Referee of International Grappling Competitions, Mr. Multan Singh selected the candidates from Rajasthan for the 9th National Grappling Competition, which will be held at Delhi. In the competition, apart from Jaipur, teams from Alwar, Sikar, Nagaur, Bharatpur, Dholpur, and Ajmer also took part.

Team from Nagaur was marked second. The team won eighteen (18) gold medals, four (4) silver medals, and twelve (12) bronze medals. The team from Bhilwara won four (4) Gold Medals, and one (1) silver medal, while the team from Bharatpur could only secure one medals of both gold and silver. Secretary of Grappling Association of Rajasthan, Mr. Sanjay Singh Shekhawat congratulated the candidates for their wonderful performance. Mr. Ramcharan Bohra, Member of Parliament felicitated the teams. 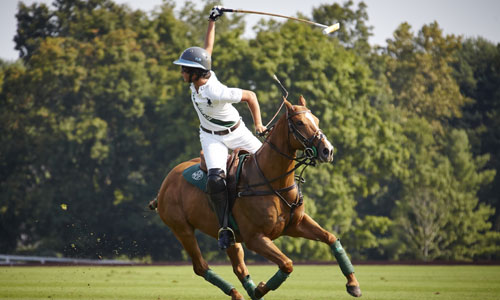 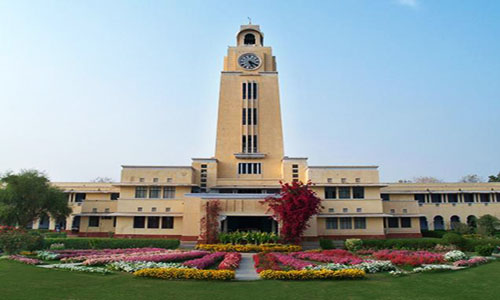