The Institute of Chartered Accountants of India declared the results for its second level examination Integrated Professional Competence Course (IPCC). It is a matter of pride for the Jaipur city for 14 students have secured an All India Rank (AIR) in this examination.

The Integrated Professional Competence Course is divided into 2 groups.

Rankers in the top 50 from the Jaipur city are:

There are 14 students from the Jaipur city who secured a rank in the top 50. Chairman of the Jaipur chapter of Institute of Chartered Accountants of India Mr. Dinesh Kumar Jain expressed that the overall result was fair.

7th ranker, Arpit Chittora has a study schedule of 10 hours on an everyday basis. Arpit’s father Bal Krishna Chittora is a CA by profession and his mother is a housewife.

17th ranker Ajay Agarwal stated that he has being through tough times.
He being a resident of Kothputli had to travel from his home town to Jaipur on a regular basis. He used to waste a lot of time during this process.
To cover up on the time being wasted in travelling, Ajay studied in the late hours of night.
Ajay also wished to pursue IAS in the future and make that his career. 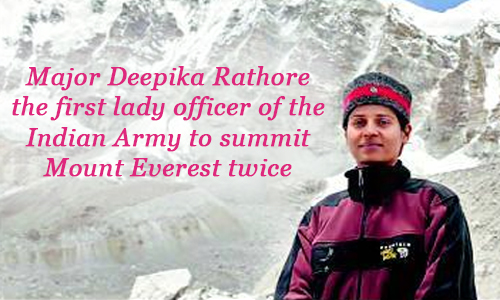 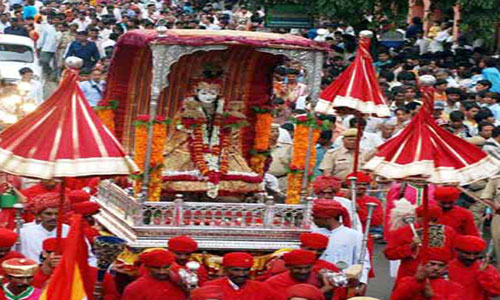