Most Popular Festivals of Jaipur

Gangaur is one of the most enthusiastically celebrated festivals in Jaipur. It is celebrated in the Chaitra month (according to Hindu calendar), which falls somewhere between March and April. Gangaur is mainly rejoiced by women and girls, who pray for the long life and well-being of their husbands/would-be husbands. They carve and worship the clay idols of Issar and Gangaur (manifestations of Lord Shiva and Goddess Parvati) and pray for a good companion. Processions are carried out within the walled city. The fest is celebrated with utmost devotion and zeal all over Rajasthan, especially in Jaipur

Teej is held during the monsoons, somewhere between July and August. Like Gangaur, this festival is also dedicated to Lord Shiva and Goddess Parvati. Teej is mostly about married women, who fast for the entire day. They worship Goddess Parvati in groups and pray for their husband’s long life. Women break their day-long fast only after seeing the moon.

Swings are adorned with beautiful flowers. Ladies as well as young girls enjoy swinging on them. They also apply mehandi along with wearing colourful Indian attires and jewellery. They perform dances, sing traditional Teej songs and enjoy together. Teej celebrations are carried out in a grand way including processions and other Teej festivities, which are worth watching, especially for tourists.

Makar Sankranti or the Kite festival is celebrated on the 14th of January every year, all across the country. This festival celebrates the transition of the Sun from zodiac sign Sagittarius to Capricorn. People take a dip in the holy waters of River Ganga and donate stuff to the needy.

Almost all Jaipurites are fond of kite flying. They begin the kite flying festivities almost a month before the actual Sankranti and continue flying them on weekends all through January. Family members and cousins unite to fly kites and compete with neighbours. Various kite flying competitions are held in the city including the world-famous International Kite Festival, which goes on for 3 days. Jaipur’s sky is full of kites flying high in the sky and the surroundings turn lively, full of joy. As it gets dark, people fly kites with lights in them. Fireworks and lanterns brighten the night sky.

The Elephant Festival is another annual fest that is organized on the full moon day of Phalgun Purnima, which falls somewhere between February and March. The festivities begin with a grand procession of elephants along with camels, horses and folk dancers. Elephants are beautifully adorned with colours, saddle cloth, jewellery and other fascinating accessories. The most beautifully decorated elephant gets awarded. Other attractions of this fest include elephant polo, elephant races, elephant dance, a tug of war competition of an elephant against a group of 10 people and playing Holi while sitting on elephants’ backs.

People of Jaipur enjoy a number of vibrant festivals and fairs all year round. These fests showcase Jaipur’s (in fact, India’s) diverse culture, traditions, attires, entertainment, delicacies and hospitality. All festivals are celebrated with unmatched fervour, bringing together all Jaipurites, regardless of their caste, religion or origin. 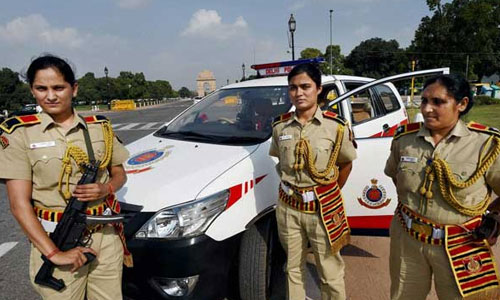 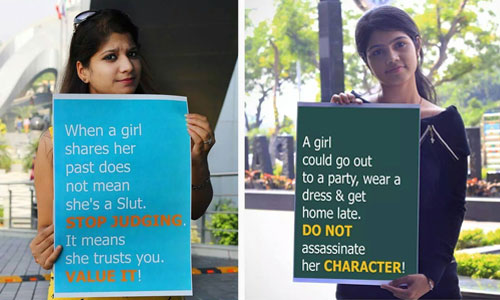 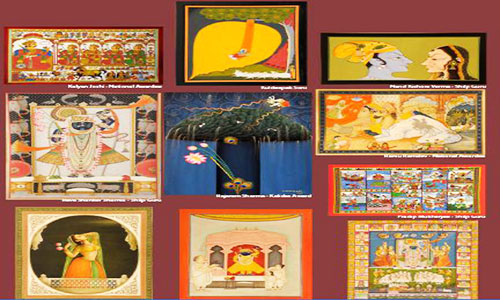