In one of the historical moves, Jaipur is being selected the venue for the Commonwealth Judo Championship to be held in 2018. It is worth mentioning that this championship is being organized in India for the first time. The decision was taken in Commonwealth Judo Congress that was held on April 56 at Port Elizabeth. South Africa. The CJC  is organized every 2 years  for junior, seniors, Masters. Visually impaired players also participate in the event.

Though the city is fast becoming a globally recognized name and one of the preferred choices for many key events, the infrastructural problems can play spoiler in the game. The recent demonstration outside Sawai Mansingh Stadium for IPL 2016 is the most recent example of the same.

Rahul Tanwar the man behind demonstration told that when the whole state is going through an acute water crisis and state capital is also affected to a great extent, in such trying times the government should better focus on providing relief to the people rather than focusing on the entertainment activities.

It is worth mentioning that such events require huge amounts of water and a large portion of the same is wasted in different ways, intentionally or unintentionally. So it would be best if the city can girdle up and improves its infrastructure facilities to match up the standards f such international events to retain its reputation and invite more patrons. 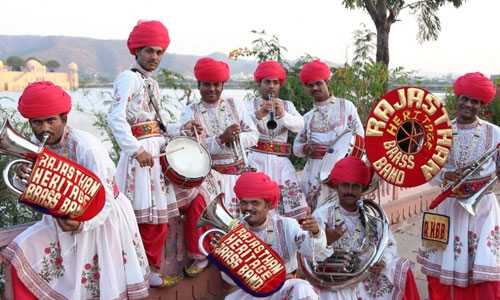 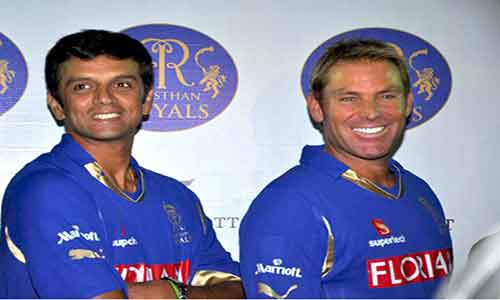 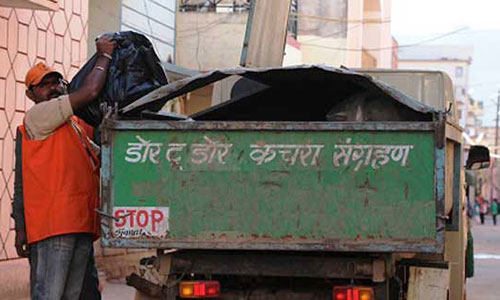