As is commonly known as in Hindi, Jal Hai Toh Kal Hai, something we have grown up reading since a very small age. We have read the magazines and newspapers and articles on how to save water, how it’s depleting by every passing year. Even after reading all this, in the end we come down to the act of not following it and not saving water.

We give these things a though only when the summer season begins to show its heat and effect on us. The scarcity of water is known to every human, and its scarcity worsens when the summer season hits the country. Water has already stopped being supplied in taps, as has been reported and the forceful use of dirty and smelly water has also been reported for fresh water has shortage and is just unavailable.

News also flashed that due to water shortage in the city, the grand Indian Premier League (IPL) matches are also not taking place in the city which is a celebrated and enjoyed sport amongst the county and the city people.

Without being told, without being asked to do it, one must save water out of human nature and from the point of sustainability, for we must leave behind fresh and water for the future generations to come.

People of the locality Vaishali Nagar in the city of Jaipur have come to an understanding of saving water religiously. Following just some simple tips by every family has and can lead to water saving in a big number. It has been statistically observed that a family can save up to 10,000 liters of water per day.

Quick tips from the residents of Vaishali Nagar on how they are saving water:

Read some self-tried and habitual practices of the people residing in Vaishali Nagar. Their practices and experiences as they have quoted:

Save water, save life. 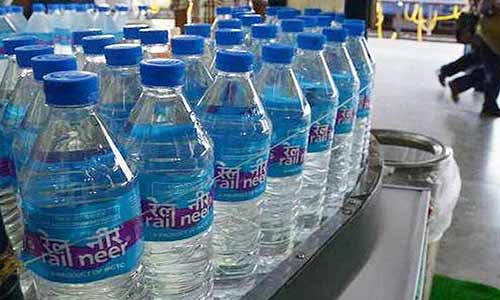 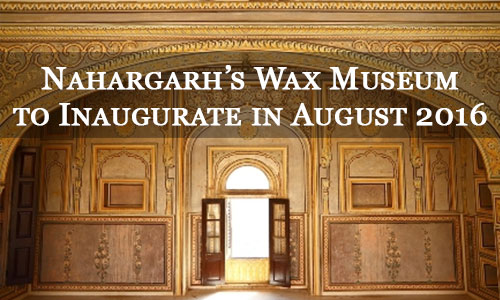