We are sure you have heard of open theaters, well on a similar note, the locality Vaishali Nagar in the Pink City Jaipur has an open gymnasium now.

Minister of state for ministry of information and broadcasting Mr. Rajyavardhan Singh Rathore inaugurated the opening.

Reminisces of the inaugurator:

Mr. Singh reminisced the times when he was selected for NDA and he was in the nursery park of Vaishali Nagar. He purchased a plant in his times at a very nominal cost of Rs 5 and use to take it back home and plant it. Those plants have turned into trees as he quotes. Mr. Singh expressed his attachment with the locality of Vaishali Nagar in the event.

Conceiving the idea of the open gymnasium:

Mr. Singh was seen speaking about how he has seen the gardens in different countries have varied games, equipment's etc where people of all age groups, from kids to the elder and the aged/old people exercise and train their body for fitness. This led to the building blocks of the open gymnasium in the city of Jaipur. He feels ecstatic about seeing his dream take a real form.

Some time back, Mr. Singh was requested by young men along with Mr. Raghuveer Singh Rathore that they practice body fitness exercises in the park, but the park lacks in proper training and fitness equipment's. This meant help, these young men requested for help from Mr. Rajyavardhan Singh which moved Mr. Singh and he thought to himself about the seriousness of health and fitness that young people have in them in present times.

Mr. Singh had no ideas to disappoint the young men and their energies and motivation for a fit body and mind. He readily agreed for help, and the results are here. Mr. Singh plans to open up 50 more such open gymnasiums.

Jaipur as a smart and fit city:

Mr. Singh shared his thoughts on how Jaipur is counted in the list of smart cities of the country. Attempts have being made on cleaning the city and beautifying it for a clean and green environment. People of the city should also focus on smart fitness ideas now, says Mr. Singh.

On a search for the required and appropriate equipment's for the gymnasium, Mr. Singh was daunted by the equipment's of a Jodhpur based company. Mr. Singh requested the officers of the company to present a demo in the nursery park of Vaishali Nagar, post which if the general public likes it, he will launch the same concept in other parks of the city.

Considering other parks for a similar approach:

Mr. Nirmal Nahata, the mayor of the Jaipur city appreciated the idea of open gymnasium and suggested a similar change for other parks in the city too. Familiarizing the audience and common public with the plans and upcoming ideas of the government and  nagar nigam, Mr. Nahata informed the converting of Jaipur into a smart city. The charge of the Board, Mr. Govardhan Sharma educated the chairmen with the work and the processes. Other members of the council, namely Mr. Gajanand Yadav, Mrs. Suman Lata Lohia, and Mrs. Madhu Sharma were present at the inaugural event.

Memos and requests by other localities:

During the inaugural function of the open gymnasium, the officers of the vikas samities of many other localities namely the A-block, Indraprastha colony, E-block, C-block, Gangasagar B, Bhragu nagar, Chitrakoot sector, Vinobha Bhave sector etc made their presence. Some of these officers stated their problems faced in their respective colonies before Mr. Rajyavardhan Singh and seeked a settlement and solution for the same.

Mr. Rajyavardhan  Singh faced quite a few setbacks in the formation of the open gymnasium. He pointed out the mismanagement and negative working procedure of the bureaucrats and the departmental questions that were time and again brought up before the opening of the gymnasium. To get the work done under a legal procedure, permission was seeked for from the concerned department. The letters written to the departments were sent from one department to the other along with the law department but with no sign of progress. The gymnasium was to be opened merely for public interest and benefit.
Permission was only granted when the equipment's of the gymnasium were under the alias of “swings” and the documents were submitted. The happening of this event made Mr. Rajyavardhan Singh conclude that the officers have a dogmatic behavior in such present modern times. There are several public beneficiary programme that the public representatives wish to launch but the officers do not allow that easily and speed down the process and growth of events and ideas.

A happy end to the event:

Mr. Rajyavardhan Singh is the Olympic winner for double trap shooting. On entrance of Mr. Singh on the stage, the crows chanted in unison and excitement. A lot of selfies were found to be clicked by youngsters. Mr. Singh himself welcomed the youngsters and kids to the event with garlands and was also seen giving autographs to the kids. In the end, people tried out the equipment's and got their pictures clicked too.

A sound approach in public interest. A healthy and fit nation. 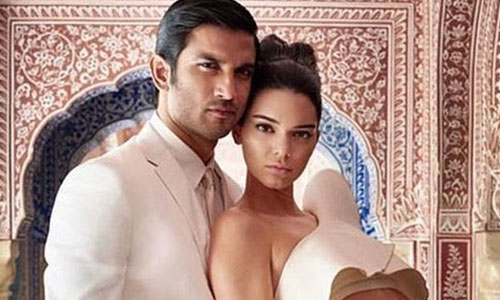 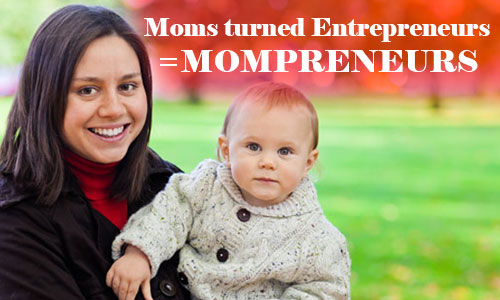