Narottam Sharma, the Chief Medical and Health Officer, Jaipur said that they were shocked to find 16-day-old oil at McDonald’s outlets. The oil had turned black because of being heated constantly at 3600 C for so many days. The officials also found out that McDonald’s outlets are using Palmolein oil, which is less healthy when compared to other edible oils such as soybean oil. “The management was unable to give us a satisfactory answer”, said Narottam.

Over 100l of used oil, which is meant to prepare stuff like French Fries was found stored. The officials revealed that they destroyed the stockpile of used stale oil at McDonald’s and took samples for testing. The outlets have been given an improvement notice. Once they get a comprehensive report on the samples from the laboratory, the next course of action will be decided. 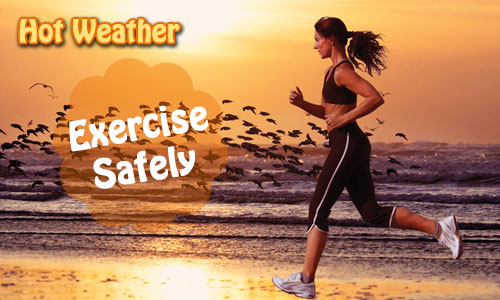