It had been in the news for quite some days that the locality of Vaishali Nagar had been gifted with an open gymnasium just a few days back.

After a huge grant for public welfare in such a form, another gift to the park is in the form of a tin shade by the Jaipur Development Authority (JDA), yet again for public well-being.

The inauguration of the construction and setup of the tin shade in the public nursery park was done by the minister of Urban Development and Housing Department (UDHD) Shri Rajpal Singh Shekhawat on June 30, 2016

Yoga practise under the tin shade:

A number as near to 150 has been stated which is an estimated number of people who can comfortably seat themselves under the tin shade.

The tin shade is expected to comfort people to practice yoga and their exercise regime in the rainy days and the upcoming monsoon season. 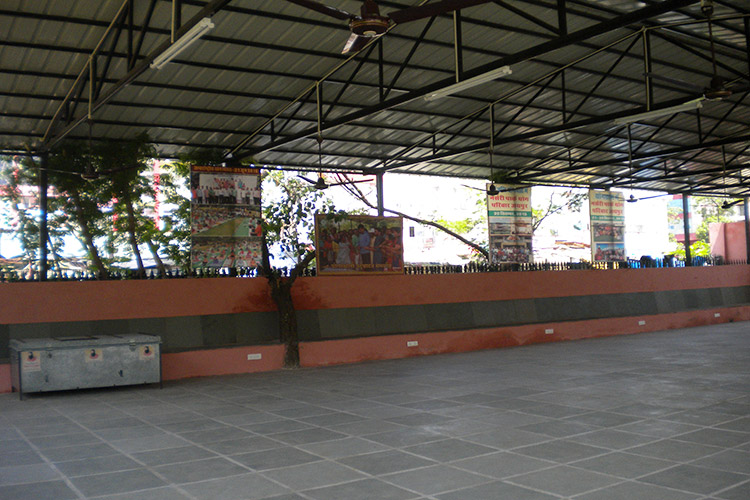 Mr. Rajpal Singh after the inaugural ceremony addressed the public there and expressed his thoughts over the changing lifestyle of the people.

A change is required to increase the average life expectancy of the people.

A change must be brought about in the routine happenings of our lives.

The holy havan was organised in good faith before the inaugural of the construction of the tin shade took place.

A blood donation camp had been organised in the past days by the yoga group of the nearby locality, certificates for the same were awarded to the people who selflessly came forward to participate and donate blood in the camp.

Request for other public utilities:

Councillor of the parishad Mr. Gajanand Yadav from ward 21, Smt. Rakhi Rathod of ward 20 and Smt. Nirmala Sharma also made their presence in the inaugural function.